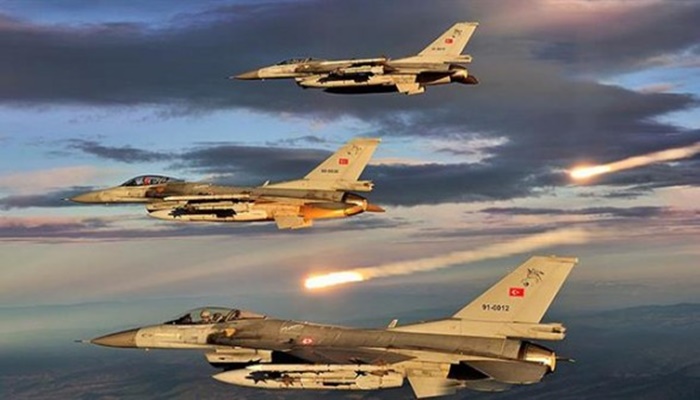 According to their statement, 13 terrorists were killed during morning and afternoon attacks against PKK targets in the districts of Avaşin and Basyan.

The military also announced that jets struck targets in the Qandil region, the stronghold of the PKK in northern Iraq.

About 700 Turkish security force members have been killed in PKK attacks in Turkey over the last year following the collapse of a three-year settlement process.

The PKK has been waging a four-decade-long war against the Turkish state to carve out an autonomous zone in Turkey’s Kurdish Southeast. The group is listed as a terrorist organization by the US, the EU and Turkey.