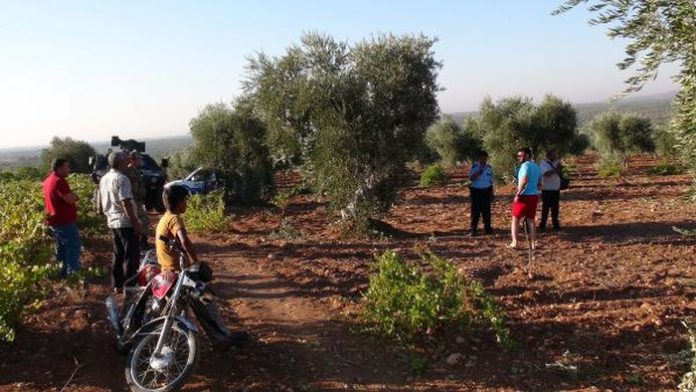 Turkey’s southeastern province of Kilis was hit by a Katyusha rocket fired from Syria in the early hours of Friday, with no casualties or property damage reported.

The rocket landed near the Sheikh Muhammed Bedevi Tomb in Kilis.

Kilis, which is home to a large number of Syrian refugees exceeding its own population, has repeatedly suffered from cross-border shelling. The rockets became an almost daily occurrence in the small province where locals have been calling on authorities for more security measures.