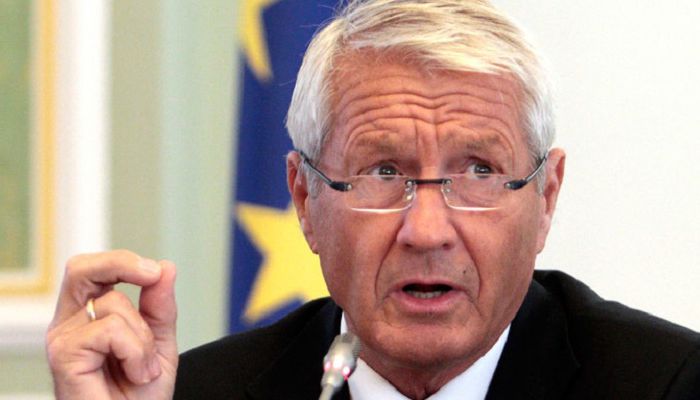 Council of Europe (CoE) Secretary General Thorbjorn Jagland said on Tuesday that there are already thousands of human rights violation cases at the European Court of Human Rights (ECtHR) against Turkey and that they don’t want any more.

Jagland told reporters that a meeting with a delegation from the Turkish Justice Ministry took place last Friday to review European human rights standards and conventions as Turkey prepares to prosecute those it holds responsible for a failed coup on July 15.

“We have been working with them. We want to see to it that the judicial safeguards are in place.” He added, “They have in mind that if they don’t put this in place that many of these cases will land in court in Strasbourg.”

Jagland also said Turkish Foreign Minister Mevlüt Çavuşoğlu would meet with other ministers from the 47-nation rights body in Strasbourg on Wednesday.

Underlining that the CoE was working with Turkey to address cases where the court had found violations of European rights to freedom of expression due to the application of Turkey’s laws, Jagland said: “We have thousands of cases already. We shouldn’t have any more cases.”

Strasbourg is home to the ECtHR, which rules on individual or state allegations of violations of civil and political rights. Turkey ratified the European Convention on Human Rights (ECHR) in 1954. According to the ECtHR website, the court dealt with more than 3,200 applications concerning Turkey in 2015.

The EU is concerned that Ankara applies its anti-terrorism laws too broadly in order to prosecute critics of President Tayyip Erdoğan and has made easing them a precondition for granting Turks visa-free travel to the bloc.