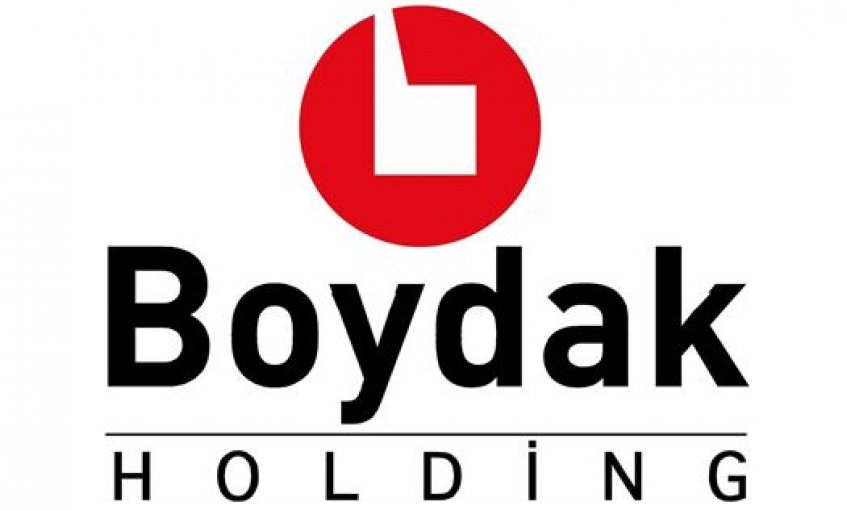 The Savings Deposit Insurance Fund (TMSF) has seized all property and assets of Boydak Holding, a leading business group in the central province of Kayseri, over links to US-based Turkish Islamic scholar Fethullah Gülen.

The government agency took the measure after authorities decided last week to seize the assets of 64 people, including Gülen and prominent businessman Akın İpek, whose worth is estimated at $7 billion. The massive wealth grab attracted international attention and prompted criticism but failed to stop the government, which is continuing with the confiscation of the property of critics.

On July 29 Mustafa Boydak, current executive board chairman of Boydak Holding — one of the largest conglomerates in Turkey – was detained along with three other senior executives of the holding as the Turkish government expands its crackdown to the business sector following a failed military coup in July.

Days later, the holding’s former chairman, Hacı Boydak, was also detained as part of an ongoing purge that has escalated since a state of emergency was declared on July 20. They were all jailed pending trial.