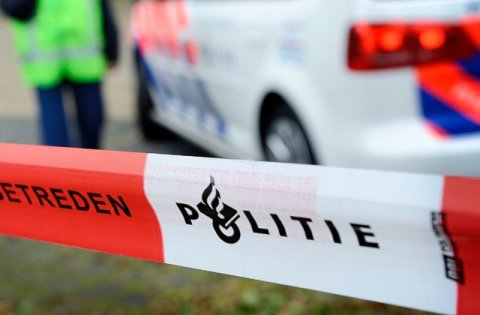 A 42-year-old Turk was arrested in the Dutch port city of Rotterdam on Monday for incitement of the masses, insulting, threatening, spreading hatred and vandalism against people sympathetic to the Gülen movement, in the aftermath of a violent coup attempt on July 15 in Turkey.

The identity of the man under arrest was not released, in line with Dutch privacy laws. He will appear before an investigating judge on Thursday, the police reported. He is a supporter of Turkish President Recep Tayyip Erdoğan, a Dutch official told Reuters on condition of anonymity.

Monday’s arrest was the first in the Netherlands linked to the aggression of supporters of Erdoğan against sympathizers of the social movement inspired by US-based Turkish Islamic scholar Fethullah Gülen.

Dutch Prime Minister Mark Rutte announced on Friday that 175 complaints have been filed with the police in connection with the tensions amid the Dutch-Turkish community since the failed coup.

A special police team has been appointed to investigate the complaints “We aim to de-escalate, but if necessary we will take action,” Peter Slort, a regional police chief, told Dutch news agency ANP on Monday.

Turkey survived a military coup attempt on July 15 that killed over 240 people and wounded more than a thousand others. Immediately after the putsch, the Justice and Development Party (AKP) government along with President Erdoğan pinned the blame on the Gülen movement. Despite Gülen and the movement having denied the accusation and calling for an international investigation, Erdoğan — calling the coup attempt “a gift from God” — and the government launched a widespread purge aimed at cleansing sympathizers of the movement from within state institutions, dehumanizing its popular figures and putting them in custody.

Thousands of people have been purged from state bodies, over 41,000 detained and more than 22,000 arrested since the coup attempt in Turkey. Arrestees included journalists, judges, prosecutors, police and military officers, academics, businessmen, governors and even a comedian.