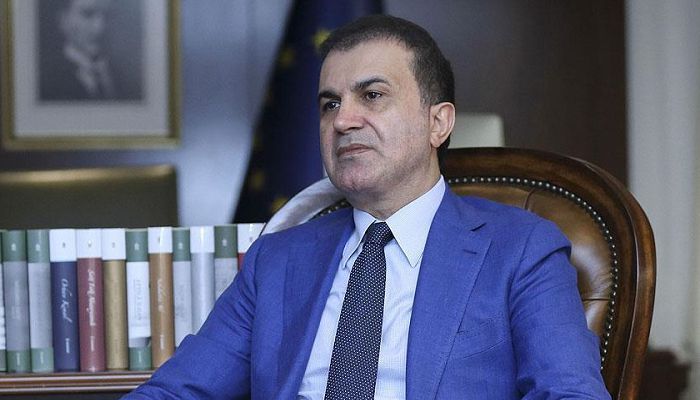 Ömer Çelik, Turkey’s minister for EU Affairs, said during a press conference in Slovakia on Saturday that Turkey could have killed soldiers who attempted to carry out coup in Turkey on July 15 but handed them over to the judiciary instead.

Responding to European politicians who called on Turkey for calm regarding operations after the failed coup, Çelik said: “Operations continued on July 16 and 17, clashes continued between security forces and putschists. They wanted to kill us and our President (Recep Tayyip Erdoğan). Our security forces could have killed them during the clashes, but they handed them over to the judiciary for trial. We could have killed them but we didn’t.”

Following an informal meeting of EU foreign ministers in Bratislava, Çelik also criticized EU leaders for calling on the Turkish government for calm instead of condemning the putschists. “We and our people were disappointed with these statements [by EU leaders],” he said. He also added that Turkey acted responsibly during the operations after the coup attempt.

Speaking on the future of the EU-Turkey refugee deal, Çelik said that Ankara is implementing the agreement on humanitarian grounds but warned that it will not be part of any new mechanism if Turkish nationals are not first granted visa liberalization. Çelik said after his meeting with the bloc’s 28 foreign ministers, which had resulted in a “very strong consensus,” that they should work more closely after ties soured over a failed coup in Ankara.