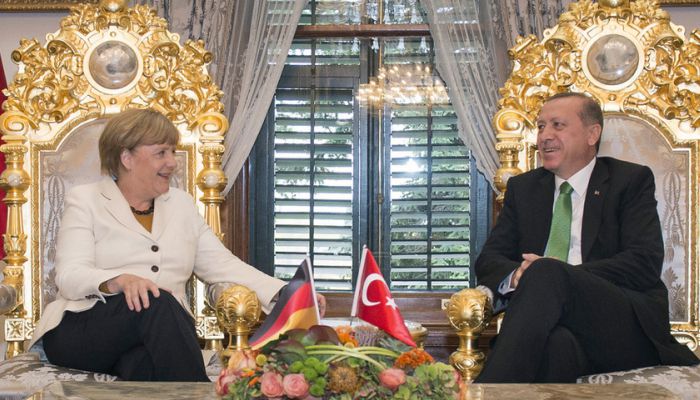 German Foreign Minister Frank-Walter Steinmeier told reporters on Friday that a resolution passed by the Bundestag in June declaring the 1915 massacre of Armenians by Ottoman forces a genocide was not legally binding.

In comments that could help repair ties with Turkey, Steinmeier said, “The German parliament naturally has the right and the freedom to pass any resolution it likes, but the Bundestag itself has said that not every resolution is legally binding.”

Chancellor Angela Merkel’s spokesman, Steffen Seibert, also repeated that message during a news conference several hours after Steinmeier but added that Merkel’s government was not bowing to demands from Turkey.

“There can be no talk of the German government distancing itself from the Armenia resolution,” he said. Seibert stated that the government was a separate constitutional entity from parliament and could not interfere in its resolutions.

The statements from the German government officials came only days before Merkel’s meeting next week with Turkish President Tayyip Erdoğan and her counterparts from Italy and France, in a way distancing herself from the resolution.

After the German Parliament passed the Armenian genocide bill in June of this year, Turkey responded by blocking German lawmakers from visiting 250 German troops at Incirlik Air Base.

Turkey accepts that many Christian Armenians were killed in clashes with Ottoman forces in World War I but rejects claims that up to 1.5 million died, and denies the killings were orchestrated and constituted a genocide.