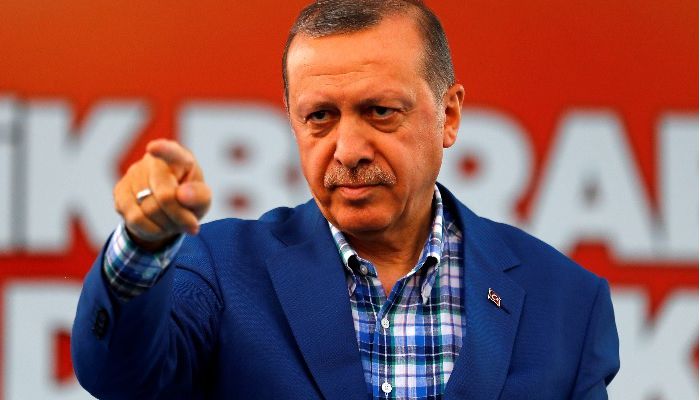 A day after Turkish Interior Minister Efkan Ala resigned on Wednesday, President Recep Tayyip Erdoğan said that there could be more changes in the government.

Speaking at a news conference, Erdoğan said: “Maybe, as time passes, you might see similar changes in other ministries, but I have not yet heard that from the prime minister. Our government is determinedly continuing on its path.”

After meeting with Erdoğan at the presidential palace, Prime Minister Binali Yıldırım stated at a press conference on Wednesday that Soylu had been appointed as the new interior minister and that former Health Minister Mehmet Müezzinoğlu would replace him.