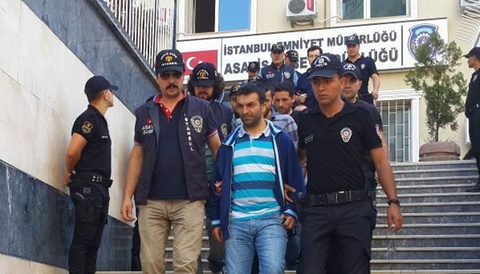 Twelve journalists who were detained last week as part of a witch-hunt targeting the Gülen movement have been referred to court after their interrogation at the İstanbul Police Department.

Police raided and searched homes of the journalists on the list on Tuesday.