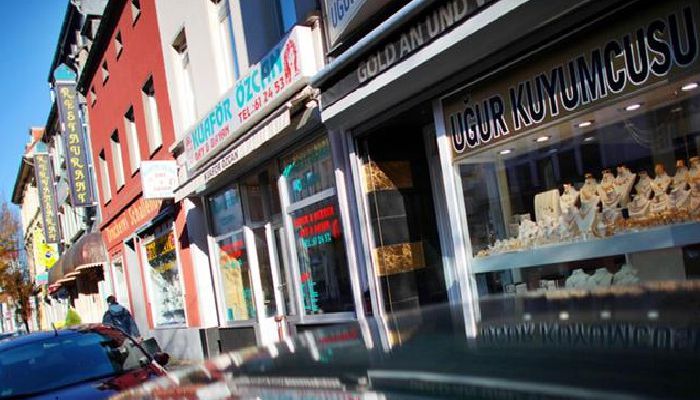 The Stuttgart prosecutor’s office has launched an investigation into persons who called for a boycott against Fethullah Gülen-linked companies operating in Germany, saying that such actions seek to provoke people against certain segments of society.

A spokesperson for the office of the Stuttgart prosecutor told the German press that 15 German-Turks are under investigation for provoking people.

A botched coup attempt in Turkey on July 15 has had also repercussions and reverberations among Turkish expatriates and diasporas scattered across the EU, especially in Germany. The fallout of the putschist effort in Turkey was a new line of division among Turks in Germany, between supporters of President Recep Tayyip Erdoğan and followers of the Gülen movement, a civil society organization inspired by US-based Turkish Islamic scholar Fethullah Gülen.

Erdoğan blames Gülen for the attempted coup, while Gülen has strongly denied any link to the bloody attempt that killed more than 200 people, mostly civilians, as well as rebel troops, and wounded nearly 2,000. Since then, Erdoğan has launched a crackdown on suspected coup plotters and against the Gülen movement on a grand scale not seen before in the history of the republic. The Turkish authorities have swept through the police, military, judiciary and almost all state institutions with large-scale purges.

Erdoğan supporters have targeted charity organizations and other associations linked with Gülen since July 15. The Bild daily said authorities suspect that the boycott instigators are supporters of President Erdoğan.

Economy Minister of Baden-Wurttemberg State Nicole Hoffmeister-Kraut has recently called on authorities to stop such boycott calls on companies that operate within the scope of the law, Al Jazeera Turk reported.

German authorities are concerned that Turkey’s domestic political disputes and problems would sow the seeds of social strife among the Turkish diaspora in Germany.