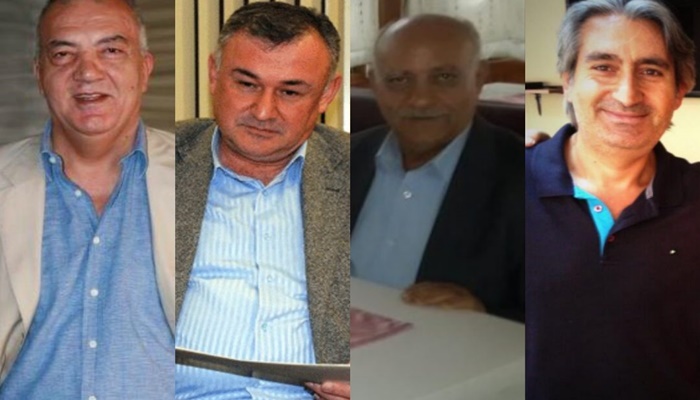 Police have detained four local journalists in Turkey’s southern province of Adana, adding further to the the already-high number of media personnel in jail.

Adana-based journalists Aytekin Gezici and Abdullah Özyurt were arrested on July 25 as part of an investigation into the Gülen movement, which the government accuses of masterminding a failed coup attempt in July.

Detention warrants were issued on Tuesday for another 35 journalists for promoting the Gülen movement in the media and in social media as part of another investigation in İstanbul.

Özgür Gündem daily publishing consultant board member and writer Necmiye Alpay was arrested by an İstanbul court on Wednesday for “membership in an armed terrorist organization” and “attempting to destroy the unity of the state and nation.”
The P24 website says more than 107 journalists are already behind bars in Turkey.