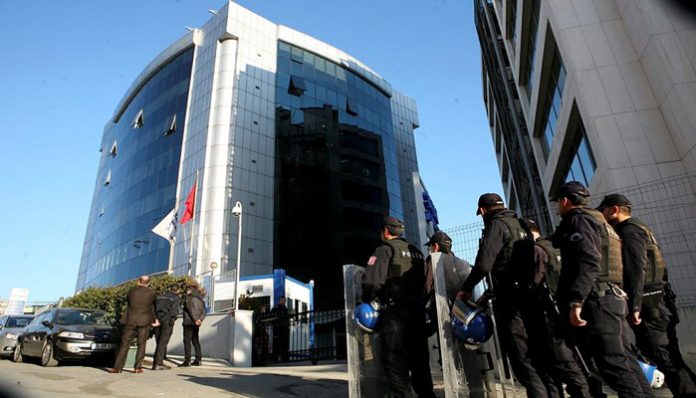 Some TL 12 billion (about $4 billion) in property has been transferred to the Treasury as part of an investigation into the Gülen movement, said Minister for Environment and Urbanization Mehmet Özhaseki on Thursday.

The Turkish government has launched a witch-hunt against people who are sympathizers of Fethullah Gülen, a Turkish Islamic scholar who has lived in self-imposed exile in the US since 1999. Over 4,000 people were detained, more than 900 were arrested and some 300 companies including banks, hospitals and media had been seized by the government by mid-2016.

President Recep Tayyip Erdoğan and the government turned the witch-hunt into an all out-war against the movement hours after a bloody coup attempt on July 15.

Immediately after the putsch, the government along with Erdoğan pinned the blame on the Gülen movement without credible evidence. Despite the fact that the movement as well as Gülen denied the accusation, some 82,000 people have been purged from state bodies, over 40,000 detained and more than 20,000 arrested since the coup attempt. Arrestees include journalists, judges, prosecutors, police and military officers, businessmen, academics, governors and even a comedian.