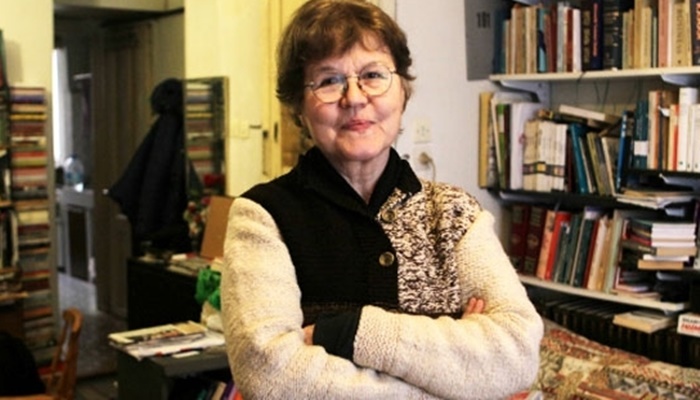 As part of an investigation launched into the Özgür Gündem daily, publishing consultant board member, linguist and writer Necmiye Alpay was arrested by an İstanbul court on Wednesday for “membership in an armed terrorist organization” and “attempting to destroy the unity of the state and nation.”

A Turkish court had ordered the closure of the pro-Kurdish Özgür Gündem newspaper on Aug. 16 for spreading terrorist propaganda. The court claimed that the daily acted as the “de facto news outlet” of the Kurdistan Workers’ Party (PKK).

Turkey has shut down more than 130 media outlets since a state of emergency was declared in the wake of a failed military coup on July 15. A court issued detention warrants for 35 journalists on Tuesday. The P24 website says as many as 107 journalists are already behind bars in Turkey.