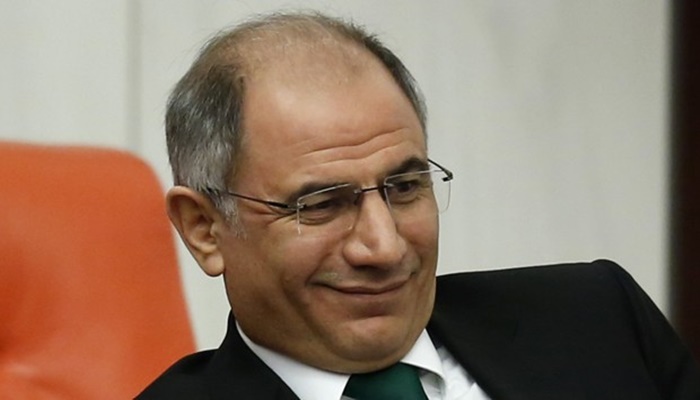 Ala’s decision paves way for a minor reshuffling of the Cabinet.

After meeting with Erdoğan at the presidential palace, Prime Minister Binali Yıldırım stated in a press conference on Wednesday that current Minister of Labor and Social Security Süleyman Soylu has been appointed as the new interior minister. Former Health Minister Mehmet Müezzinoğlu will replace Soylu, said Yıldırım.

A former leader of the Democrat Party (DP), Soylu is currently deputy chairman of the Justice and Development Party (AKP).

According to Reuters, his resignation comes after a series of bombings and attacks, blamed on the Islamic State in Iraq and the Levant (ISIL) and Kurdish insurgents, that sparked public criticism.

Hürriyet daily Ankara representative Deniz Zeyrek has said that Erdoğan wanted Ala to resign, a sign that the president wants changes in the AKP.

Despite speculation that Ala might replace Hakan Fidan as head of the National Intelligence Organization (MİT), CNN Türk Ankara Representative Hande Fırat said, “It is less likely that Ala will be appointed to another post now,” based on sources close to the presidential palace.

Soylu, in a speech after the failed coup on July 15, claimed that the US was responsible for the attempted coup. “The US is behind the coup attempt. A few journals published there [in the US] have been conducting [interviews] for several months. For many months we have been sending requests to the US concerning Fethullah Gülen (a US-based Turkish Islamic scholar who the government accuses of masterminding the failed coup). The US must extradite him,” he said.