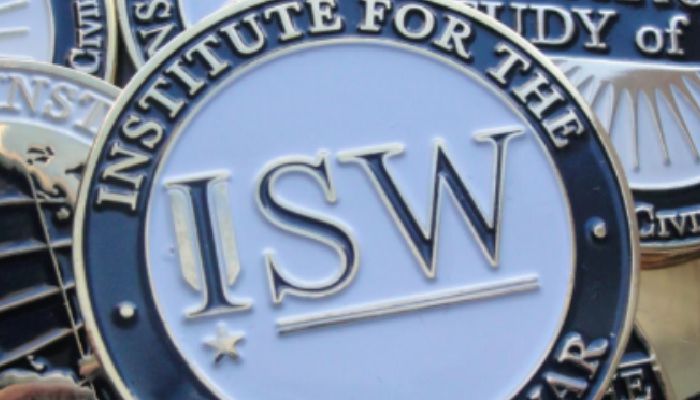 A report drafted in the wake of Turkey’s foiled coup of July 15 by the Institute for the Study of War (ISW), a non-partisan, non-profit, public policy research organization in the United States, states that President Recep Tayyip Erdoğan has used the coup as an opportunity to purge a wide swath of the Turkish Armed Forces (TSK) leadership.

According to the detailed ISW report, which mapped out the purge at the leadership level of the TSK, Erdoğan used the justification of “alleged membership of individual commanders to the alleged FETÖ rather than direct participation in the coup attempt itself.”

Only few hours after the coup attempt, Erdoğan said publicly on TV that the failed attempt is a “great gift from God” as it would allow him “cleanse” the army.

Along the same line, the ISW report states that Erdoğan’s purge centralizes his authority, removes internal resistance and takes control of the training programs for young military officers in order to retain control of the TSK’s future.

The report also voices concern for a possible crack in the Turkey-US alliance and a drifting away from US interests in Turkish foreign policy. ISW refers to a statement by Director of National Intelligence (DNI) James Clapper that “many of our interlocutors have been purged or arrested. There’s no question this is going to set back and make more difficult cooperation with the Turks.”

For ISW, Erdoğan created a narrative that the US supported the coup attempt because of the asylum provided to Fethullah Gülen and even said that the US was directly behind the coup attempt. The ISW expressed concern that the anti-American sentiment Erdoğan is stoking during his purge may indicate that he is setting up conditions for a pivot in Turkish foreign policy away from the US.

Indeed, a recent remark by ultranationalist politician Doğu Perinçek, who openly supports Erdoğan’s purge and witch-hunt against Gülenists despite their ideological differences, seems to validate such a concern.

Perinçek said on Tuesday that the “secret state, the clandestine organization that the US established in Turkey crashed on the night of July 15 and was cleansed from the judiciary and the military.” According to Perinçek, the Turkish military has returned to its Atatürkist origins, and the countries that the US wants to divide should resist it.

The ISW report also mentions the purge of Turkish commanders serving in NATO which for the institute raises the question of whether he is considering leaving the alliance, perhaps to enter into a partnership with Russia.

The report, which was drafted before Turkey’s incursion into the Syrian town of Jarabulus, had suggested that Erdoğan’s purge of the 2nd Army might make it more amenable for use in Syria in the future.