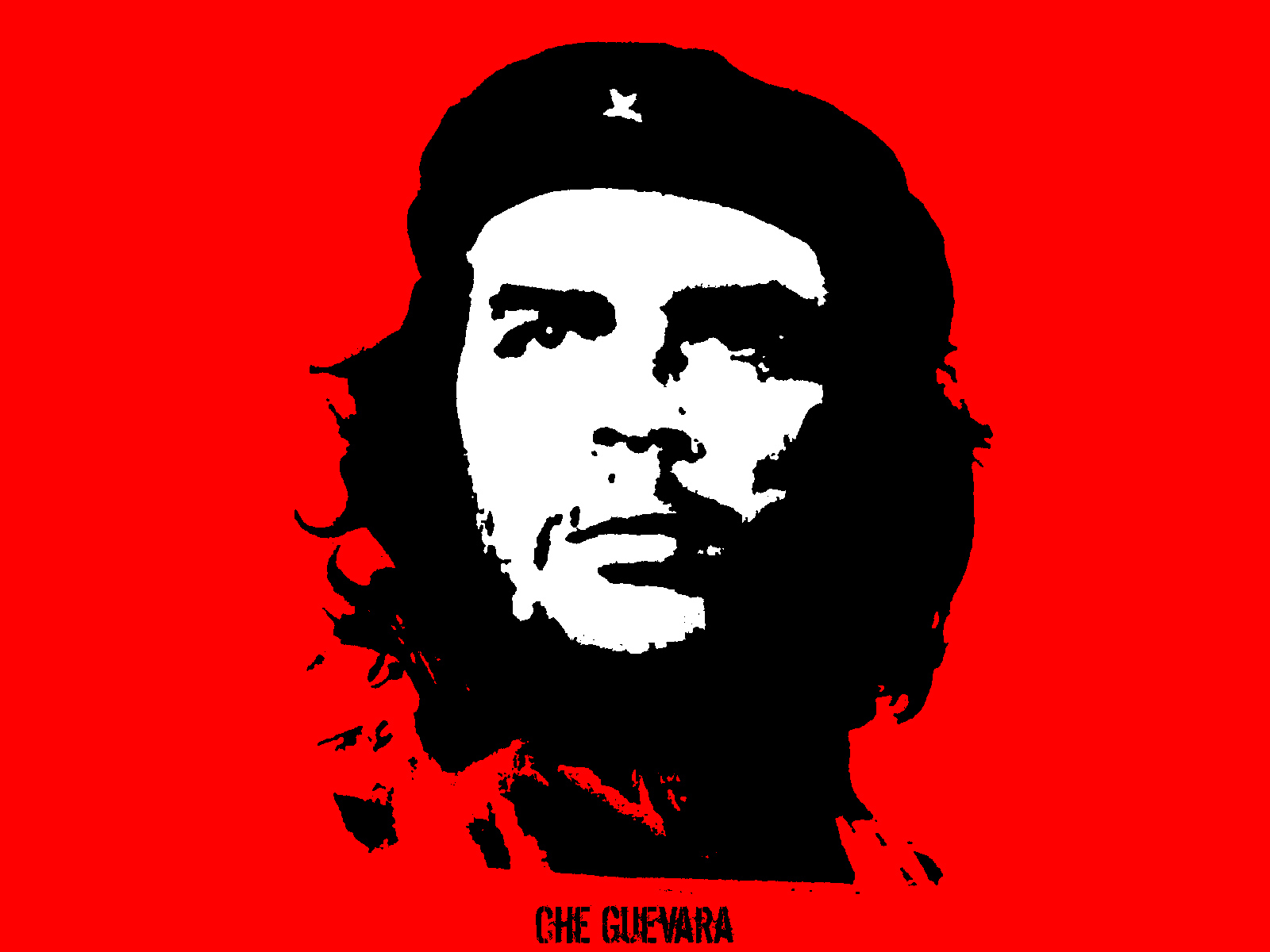 The Cuban Embassy in Ankara expressed dismay and concern over a characterization by the Turkish parliament speaker of Che Guevara, a revolutionary hero in Latin America and Cuba, as a “bandit” and a “murderer.”

Parliament Speaker Ismail Kahraman called Guevara a “killer” who slew many in Bolivia, Cuba and other parts of South America. Speaking at an event in the Black Sea province of Rize on Sunday, he expressed his uneasiness with young people in Turkey wearing T-shirts and bandanas featuring images of Che.

“There are these ‘devlis’ (revolutionary high school students). They wear shirts with images of Che Guevara. A killer cannot be on the chests and collars of my young people,” he said.

These statements prompted a veiled condemnation from the Cuban Embassy, which in a statement expressed concern over such a portrayal of Cuba’s national hero.

According to a report in the Cumhuriyet daily, the embassy said the words chosen to describe Che, a symbol of Cuba and Latin America, was unacceptable.

“The words do not reflect the spirit of solidarity and fraternity between the parliaments and peoples of Cuba and Turkey. Che Guevara is part of the political, cultural and historical legacy of Cuba, Latin America and all the world,” the statement said.