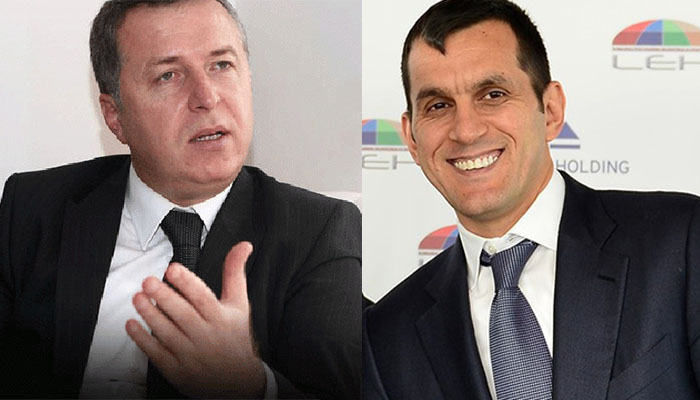 Forty businessmen, including the CEOs of two of Turkey’s biggest holdings, Fikret İnan of Fi Yapı Holding and Fatih Aktaş of Akfa Holding, were arrested on Friday as a government purge against the Gülen movement continues to affect people from all walks of life.

İnan and Aktaş, who were among those 40 businessmen detained earlier as part of an investigation by the Anadolu Public Prosecutor’s Office in İstanbul, were arrested by a court late on Friday. Along with İnan and Aktaş, four others were also arrested on charges of “membership in an armed organization,” “financing a terrorist organization” and “disrupting the unity and integrity of the state.”

Immediately after a failed coup on July 15, the government along with President Recep Tayyip Erdoğan pinned the blame on the Gülen movement and launched a widespread purge aimed at cleansing sympathizers of the movement from within state institutions, and arrested thousands of people including journalists, judges, prosecutors, police and military officers, academics, governors, businessman and even a comedian.

The Justice and Development Party (AKP) also issued a decree as part of the state of emergency declared on July 20 following the failed coup under which Turkey’s government is now set to seize all Turkish companies and properties owned by businessmen allegedly linked to Turkish Islamic scholar Fethullah Gülen.