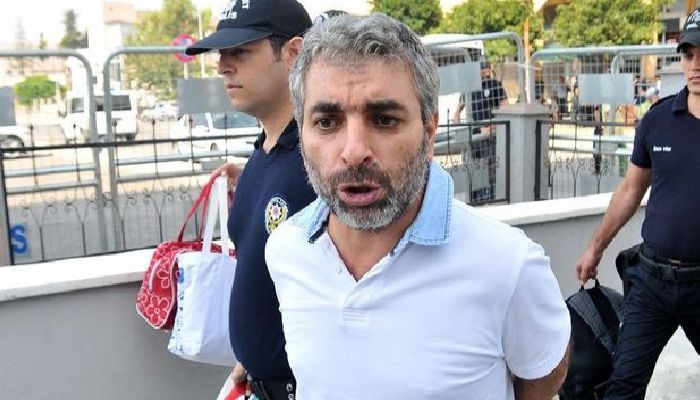 Kaptan Kartal, deputy chairman of the Grand Unity Party (BBP), was arrested by a court in Mersin on Friday as part of a government-initiated investigation into the Gülen movement, inspired by US-based Turkish Islamic scholar Fethullah Gülen.

Kartal was detained by Mersin police on Aug. 11 after the Mersin Public Prosecutor’s Office issued a warrant on charges of “membership in an armed organization” and “disrupting the unity and integrity of the state.”

Along with Kartal, nine police officers were arrested while 10 others were released under judicial supervision as part of the same investigation in Mersin.

Turkish President Recep Tayyip Erdoğan accuses the Gülen movement of masterminding a July 15 coup attempt and has demanded the extradition of Gülen from the US. Thousands of public servants, judges, prosecutors and journalists have been detained by the Turkish police for alleged links to the Gülen movement.