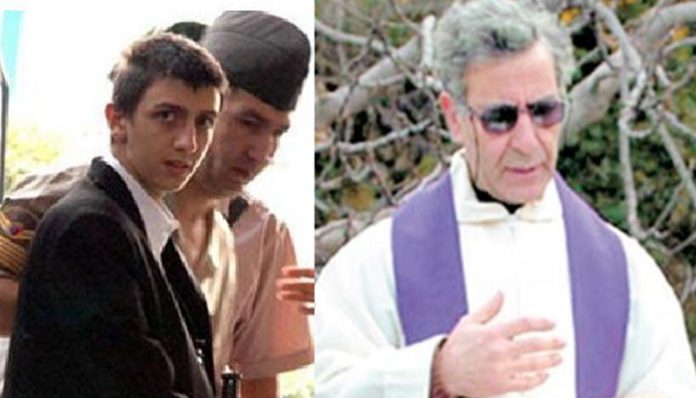 Following the Turkish government’s sudden decision to prematurely release nearly 40,000 convicts despite the gravity of their crimes to make space in prisons in a post-coup purge, the murderer of Father Andrea Santoro of the Saint Maria Catholic Church is free before serving his time.

Oğuzhan Aydın, who was convicted of killing the Catholic priest in Turkey’s Trabzon province on Feb. 5, 2006, was released from prison although he had been sentenced to 18 years, 10 months. Aydın had escaped from prison in 2012 only to be caught just a half hour after he fled.

In an unprecedented decision, the Justice and Development Party (AKP) government decided to empty prisons to a great extent as no room was left for victims of the most extensive purge and witch-hunt the nation has ever witnessed, which has been ongoing in the post-coup period since July 15.

Although Minister of Justice Bekir Bozdağ refuses to call these releases a pardon, public opinion has expressed discontent with release of serious offenders. Another convict who was freed is the owner of the Bayram Hotel in Van, which collapsed in a November 2011 earthquake. An appeals court had ruled that the negligence of the owner, Tevfik Bayram, led to the deaths of dozens of people.