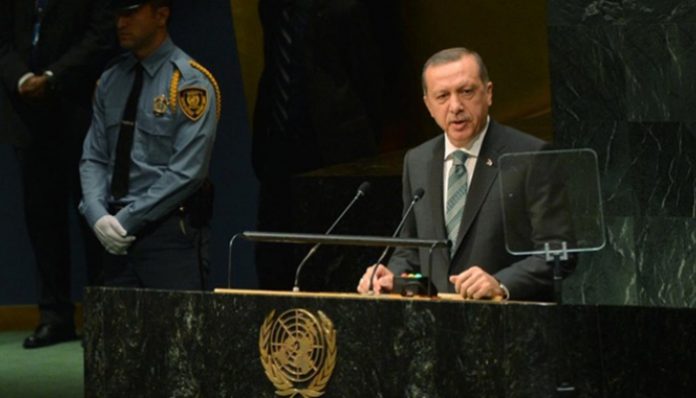 The announcement of Erdoğan’s visit in September comes as US President Barack Obama is preparing to participate in the UN meeting for the last time before leaving the White House next year. Whether Erdoğan will have a private meeting with the US president is unclear at the moment.