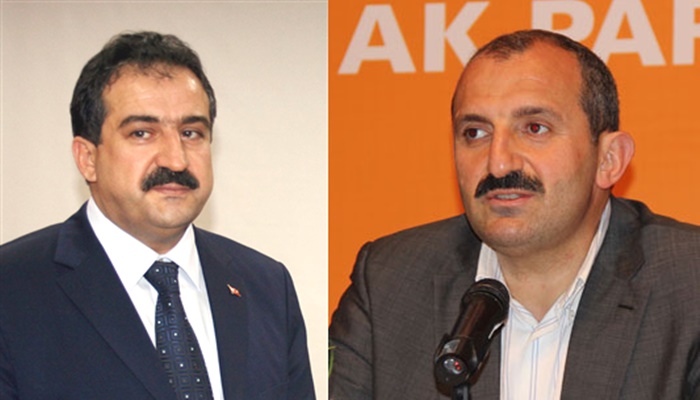 According to a written statement from the Turkish Presidency, Akyel and Hakyemez were appointed as judges to the top court.

Akyel was recently named by Erdoğan as his top advisor.

Hakyemez was also a member of the committee of wise man that was established by the Justice and Development Party (AK Party) government in 2013 when Erdoğan was prime minister in order to find a solution to the Kurdish problem.

Following a failed coup attempt by a group of soldiers in Turkey on July 15, the Ankara Public Prosecutor’s Office issued detention warrants for 2,745 judges and prosecutors after they were removed from their posts at an extraordinary meeting of the Supreme Board of Judges and Prosecutors (HSYK).

The prosecutor’s office also issued detention warrants for high-ranking members of the judiciary that included two from the Constitutional Court, 140 members of the Supreme Court of Appeals, 48 members of the Council of State and five HSYK members based on suspicion of “membership in a terrorist organization.”