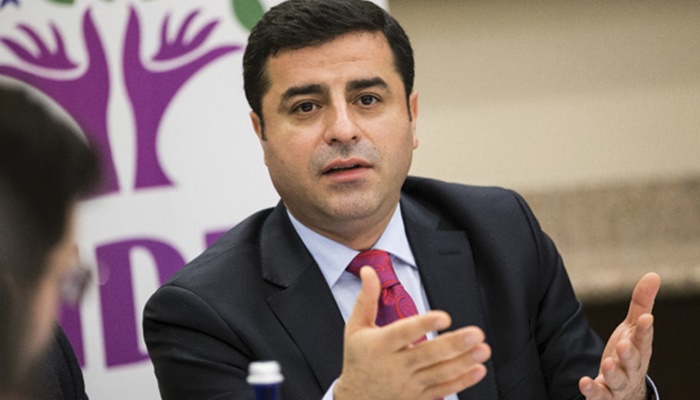 Demirtas is accused disseminating propaganda for a terrorist organization in a speech he delivered at a party congress in Adana in 2011.

The indictment, which was prepared by the Adana Chief Public Prosecutor’s Office, was accepted by the Adana 2nd High Criminal Court on Thursday. Demirtas faces a prison sentence of up to five years if convicted.

The first hearing of his trial will be held on Nov. 17.