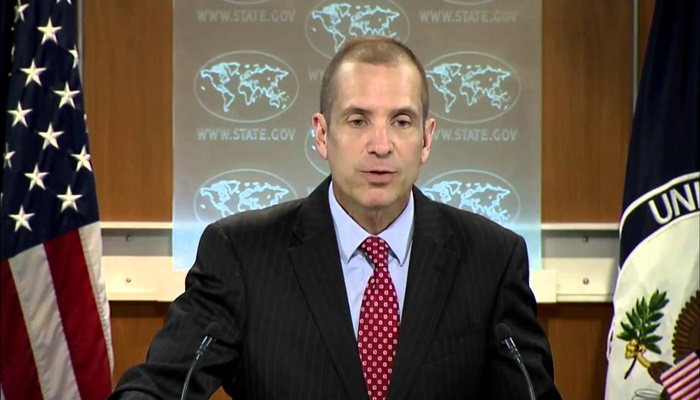 The US State Department said on Tuesday that Turkey has formally requested the extradition of US-based Turkish Islamic scholar Fethullah Gülen but not on issues related to a recent coup attempt, which Turkish leaders have accused him of inspiring, according to Reuters.

“We can confirm now that Turkey has requested the extradition of Gülen,” State Department deputy spokesman Mark Toner told a press briefing. US officials earlier said they were reviewing documents submitted by Turkey but were not able to say they constituted an extradition request.

He added, however, that the request was not related to the coup attempt, but did not elaborate.

Toner told reporters the formal extradition request from Turkey was not related to the attempted coup last month but was for other issues for which Gülen was being sought by authorities in Ankara.

The announcement of the extradition request comes as US Vice President Joe Biden is in Turkey for meetings with officials.

The US says it will review the evidence against the scholar before making a decision.

“We are now considering the merits of the request,” Toner said.