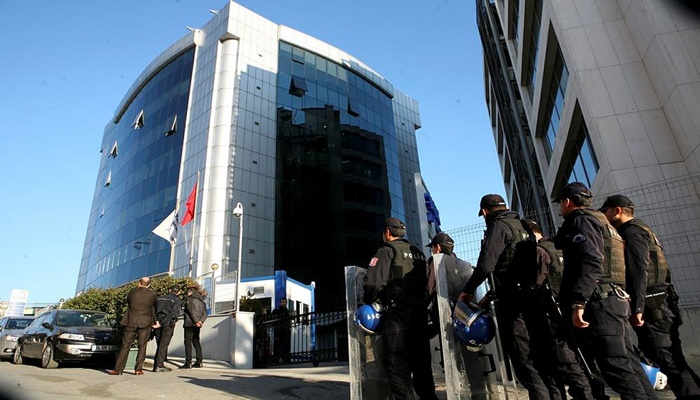 Thanks to a new decree issued as part of the state of emergency declared on July 20 following a failed coup, Turkey’s government is now poised to seize all Turkish companies owned by businessmen believed to be linked to US-based Islamic scholar Fethullah Gülen.

The Justice and Development Party (AK Party) government has already been appointing trustees to private companies in Turkey as part of its battle against the Gulen movement since a corruption scandal led to the resignation of four Cabinet members in December 2013. Two thousand trustees have been appointed to hundreds of private companies in Turkey since the beginning of 2016.

According to the Haber Türk daily, the takeover of Turkish companies linked to the Gulen movement through the appointment of trustees has become a thing of the past as the Turkish government is now “legally” authorized by a new decree to nationalize/privatize any entities suspected of affiliation with the movement.