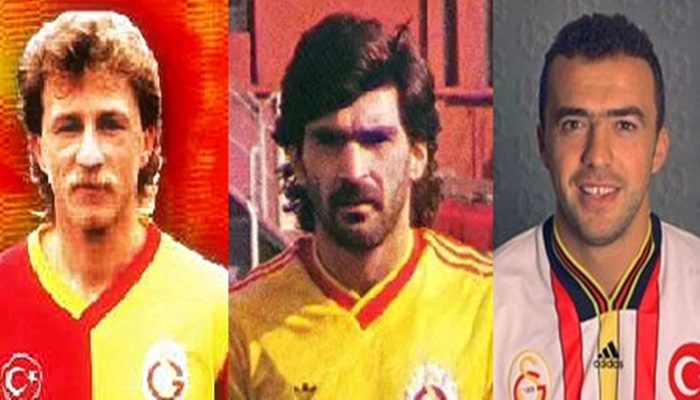 As part of an ongoing witch-hunt against the faith-based Gülen movement, arrest warrants have been issued for former football stars Arif Erdem, Uğur Tütüneker and İsmail Demiriz due to their alleged links to the movement.

According to government media, the Istanbul Prosecutor’s Office added the names of three former Galatasaray football club players to the indictment in which the primary suspect is former football star and former Justice and Development Party (AK Party) deputy Hakan Şükür, after news reports published last week claimed that the football stars have links to the Gülen movement.

Police detained Demiriz during a raid on his home in the Küçükçekmece district of İstanbul on Wednesday. Arrest warrants were also issued for Erdem and Tütüneker, who are currently out of the country.

The prosecutor’s office had already issued an arrest warrant for former football star and deputy Şükür last week. Police detained Şükür’s father after failing to arrest the footballer. The father was later jailed by a court.

Şükür and Erdem were playing for Galatasaray when they won the UEFA Cup in 2000.