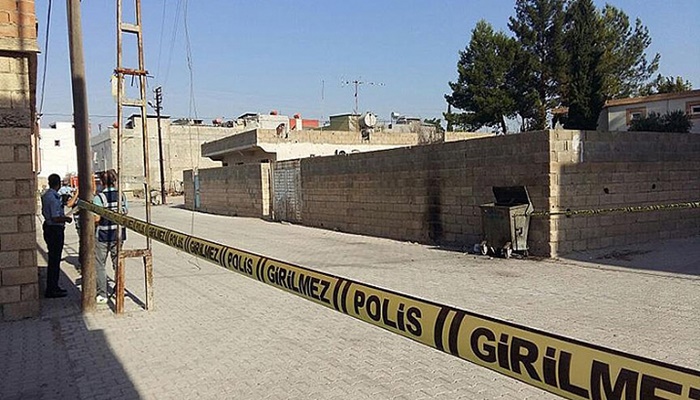 Turkey has begun to empty the border town of Karkamis, telling residents to leave immediately to pave the way for a rebel attack from Turkish territory against Jarabulus, a Syrian city that sits across the border from Karkamis.

Jarabulus is the last stronghold of the terrorist Islamic State in Iraq and the Levant (ISIL) on the Turkish-Syrian border. Foreign Minister Mevlut Cavusoglu said Turkey will provide whatever assistance is need by rebels in order to rid the border of ISIL elements. He also pledged support for the impending rebel operation against Jarabulus.

“We will provide all kinds of support to the Jarabulus operation,” Cavusoglu said, promising to help “cleanse” ISIL from neighboring countries, Agence France-Presse reported.

A rebel commander told the media that 1,500 rebel fighters have been moved to Karkamis to launch the attack.

Turkish police on Tuesday told residents of Karkamis to leave the town after a shell from ISIL-held Jarabulus landed in the garden of the mayor’s office.

Police are now forcing people to immediately evacuate the town, the Turkish media reported. Those who do not have private cars will be carried by public transportation vehicles provided by the authorities.

The Turkish military has recently struck ISIL targets in Jarabulus after rockets from the city hit Karkamis and other places in Turkey.

After a suicide bombing attack, which Turkish authorities blame on ISIL, killed 54 and wounded scores of people at a wedding party in the southern province of Gaziantep, Turkish leaders voiced determination to clear the border with Syria of the remaining ISIL elements.