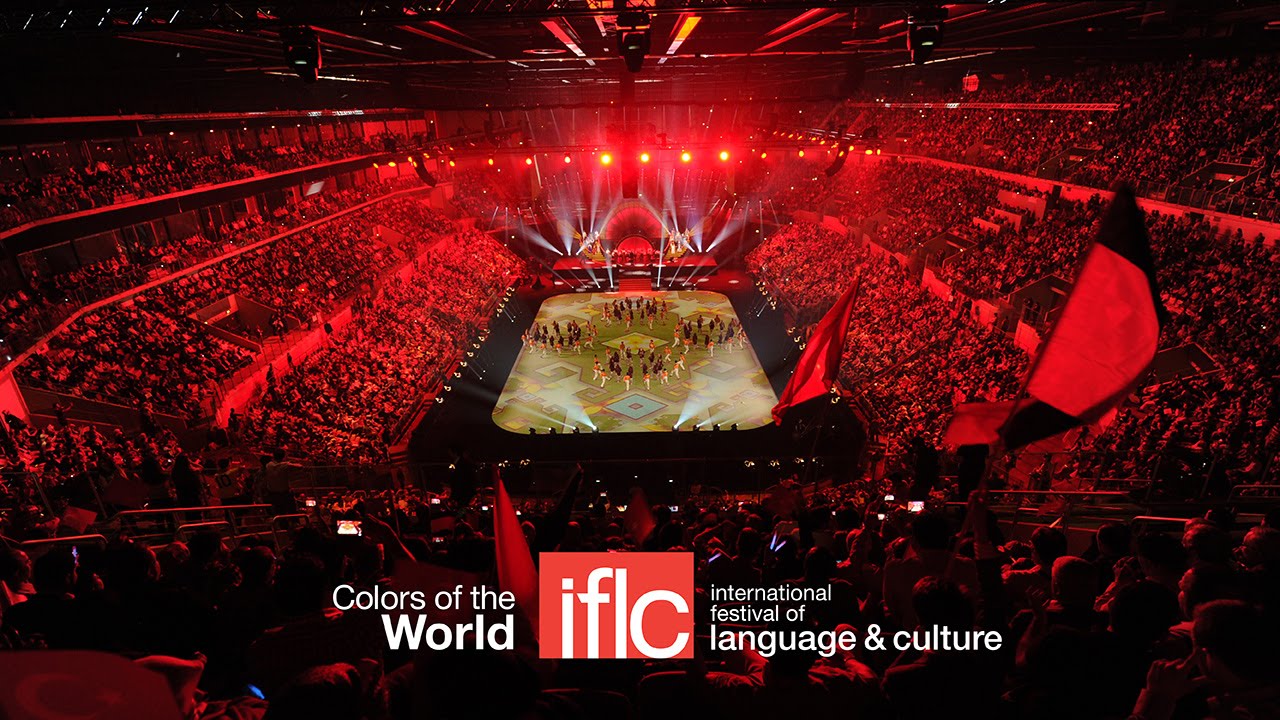 Four Turkish ministries have moved to take measures to prevent the “Turkish Olympics” international language competition from being held as part of steps against activities of the Gulen movement.

The interior, justice, finance and foreign ministries have put together a “six-step plan” targeting overseas activities of the movement, which the government accuses of masterminding the July 15 coup attempt.

The Foreign Ministry is working through Turkish embassies and consulates to effect the cancelation of festivals, competitions and cultural activities organized by the movement, including the Turkish Olympics, which have been held for the past 14 years. The aim is to prevent the movement from “conducting propaganda abroad,” the pro-government daily Sabah reported.

Turkey survived a military coup attempt that killed over 240 people and wounded a thousand others, on July 15. Immediately after the coup bid the government, along with President Recep Tayyip Erdoğan, has launched a widespread purge aimed at cleansing sympathizers of the faith-based Gulen movement from within state institutions, dehumanizing the popular figures of the movement and putting them in custody.

Ankara also aims to have Gülen-linked schools and publications abroad shut down, sending formal requests to 140 countries where such schools operate, on the grounds that they are disseminating the propaganda of a terrorist organization and recruiting people to it.

The Foreign Ministry stated that the attempted seizure of power in Turkey on the night of July 15 “shows that the movement constitutes a threat” for all countries that host Gülen-linked operations.

Turkey has also started to contact countries in which publications linked to Gülen are operating, saying the movement aims to attract sympathizers through such “propaganda.” (Turkey Purge)