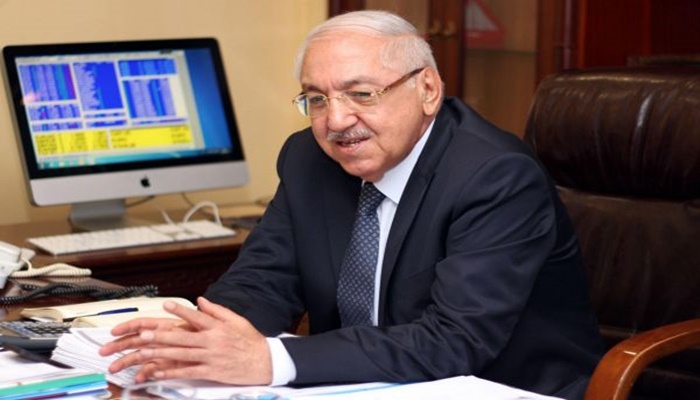 The chairman of Turkey’s Naksan Holding, who had been arrested over alleged ties to the Gülen movement, had his arm broken by detention officers, according to an anonymous source.

Police on July 24 arrested 68-year-old Cahit Nakıboğlu and his son Taner Nakıboğlu – a member of the board – as part of an investigation into the movement, which the government accuses of masterminding the July 15 coup attempt.

A recent tip submitted to Turkey Purge has backed up earlier allegations that people detained or arrested following the coup attempt are being subjected to maltreatment, persecution, torture and even rape.

In the latest of such incidents, officers broke the arm of 68-year-old Cahit Nakıboğlu, the source, who has recently met with a lawyer representing the conglomerate, told Turkey Purge on condition of anonymity.

Turkey survived a military coup attempt that killed over 240 people and wounded a thousand others, on July 15. Immediately after the coup bid, the government, along with President Recep Tayyip Erdoğan, has launched a widespread purge aimed at cleansing sympathizers of the faith-based Gulen movement from within state institutions, dehumanizing the popular figures of the movement and putting them in custody.

Amnesty International said on July 24 that it had gathered credible evidence that some detainees are beaten, tortured or raped in official and unofficial detention centers across Turkey. (Turkey Purge)