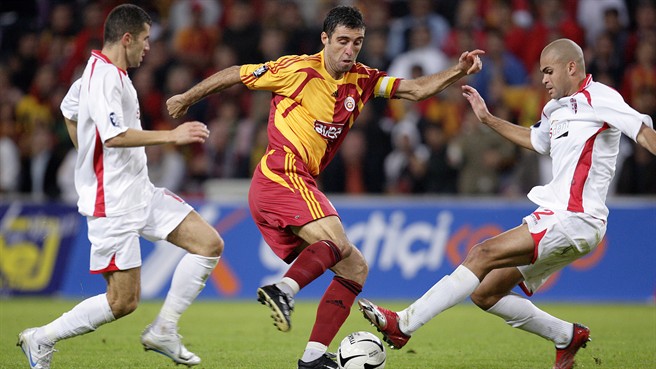 The Turkish Football Federation (TFF) has reportedly ordered the removal of all photos of former Turkish international footballer and former parliamentary deputy Hakan Şükür from the İstanbul Football Museum as part of the Gulen purge.

According to Turkish media outlets, Galatasaray football club and the TFF agreed to remove all photos of Şükür from the İstanbul Football Museum and Galatasaray’s museum in Riva. (Turkey Purge)