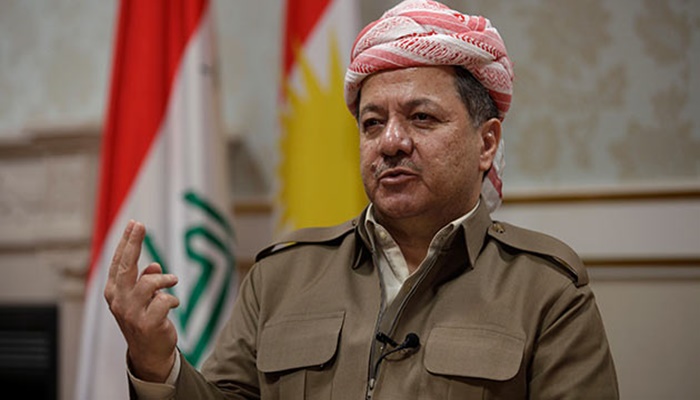 Kurdistan Regional Government (KRG) President Massoud Barzani will visit Ankara on Tuesday to discuss cooperation in the approaching operation to liberate Mosul from the terrorist Islamic State in Iraq and the Levant (ISIL).

According to media reports Barzani and Turkish authorities are also expected to focus on Ankara’s demand for closure of the Fethullah Gulen-linked schools and university in the Kurdistan region.

While some reports in the Turkish media indicated that the Barzani administration viewed the request of President Recep Tayyip Erdogan’s government positively, schools are still active in the Kurdish region. But observers believe that their future is dependent on the Erdogan-Barzani meeting in Ankara.

The two leaders will also discuss defense cooperation and an anticipated operation against ISIL in Mosul. Turkey has been providing military training and assistance to Kurdish peshmerga forces.