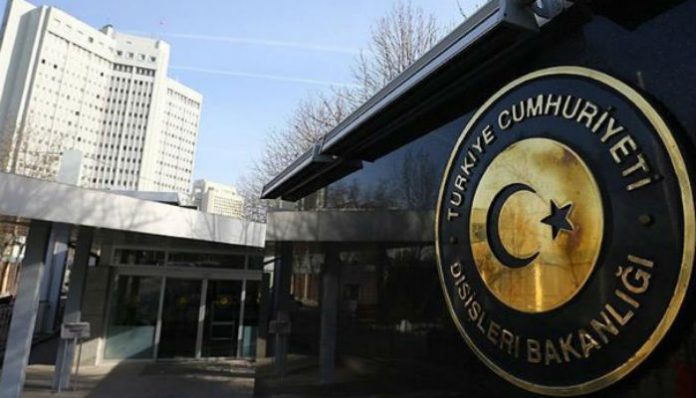 Turkey’s Foreign Ministry has called on around 300 diplomats serving at missions abroad to return to the country as part of an investigation into the faith-based Gülen movement which is accused by the Turkish government of masterminding a failed coup attempt on July 15.

According to Turkish news reports, diplomats who are suspected to have links with the Gülen movement will be removed from their posts as part of a massive purge launched against the followers of the Gülen movement since the failed putsch.

The investigation into the diplomats is being conducted by the Ankara Chief Public Prosecutor’s Office.

The Turkish government and President Recep Tayyip Erdoğan have designated the Gülen movement, inspired by Gülen and running charities, schools and businesses across the world, as a terrorist organization and has launched a widespread crackdown on suspected members since the failed coup.

Last week, ambassador Gürcan Balık, who served as the chief adviser to former Prime Minister Ahmet Davutoğlu during his tenure as foreign minister amid a variety of diplomatic crises, was detained as part of Turkey’s post-coup attempt investigation.