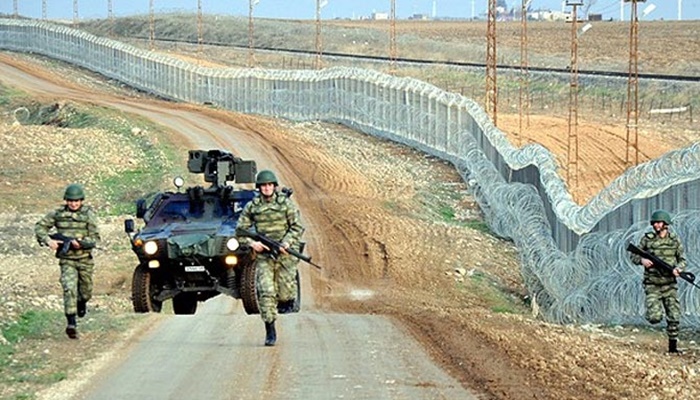 Turkish Prime Minister Binali Yildirim has vowed that Turkey will not allow the creation of a Kurdish zone in northern Syria, across from the Turkish border, and pledged support for a rebel bid to drive militants of the Islamic State in Iraq and the Levant (ISIL) out of Jarablus, a Syrian border town that sits opposite the Turkish town of Karkamis.

Amid reports of rebel plans to attack the Syrian town from Turkish territory, the prime minister said Turkey’s stance regarding the Syrian conflict is known and has not much changed. He said Turkey is strongly against the formation of new statelets or separate zones in northern Syria.

His remarks came at a time when the Turkish military has launched artillery strikes on Kurdish targets north of Manbij.