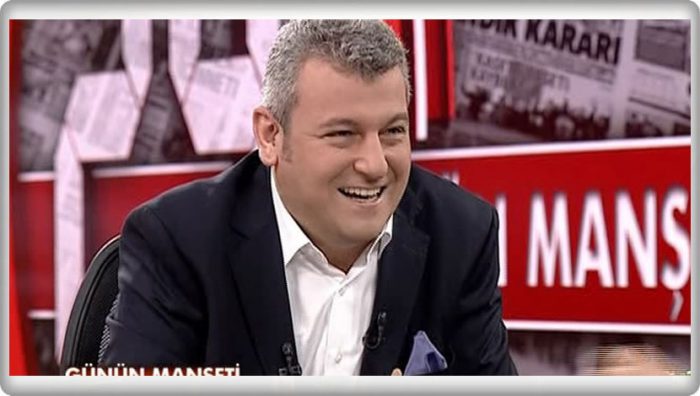 Journalist Ersoy Dede said that `In this country, I witnessed how ASALA was finished. In one morning we will wake up and see some scums are being caught at Sabiha Gokcen Airport. – The news will cover the story like this: “Tuncay Opcin, Emre Uslu and Ekrem Dumanli …”

That’s why I am mentioning ASALA. In ASALA case, everything is performed via the internal dynamics of the government.

– And it is expected.

-These journalists shall not sleep in peace.

In 1970’s Turkish diplomats were attacked by the Armenian Secret Army for the Liberation of Armenia  (ASALA) and  Justice Commandos Against Armenian Genocide (JCAG). Between 1975 and 1985, a total of 84 incidents were recorded: 46 people were killed and 299 injured. Later there has been claims that some of these ASALA members were assassinated abroad by deep state elements of Turkish intelligence.