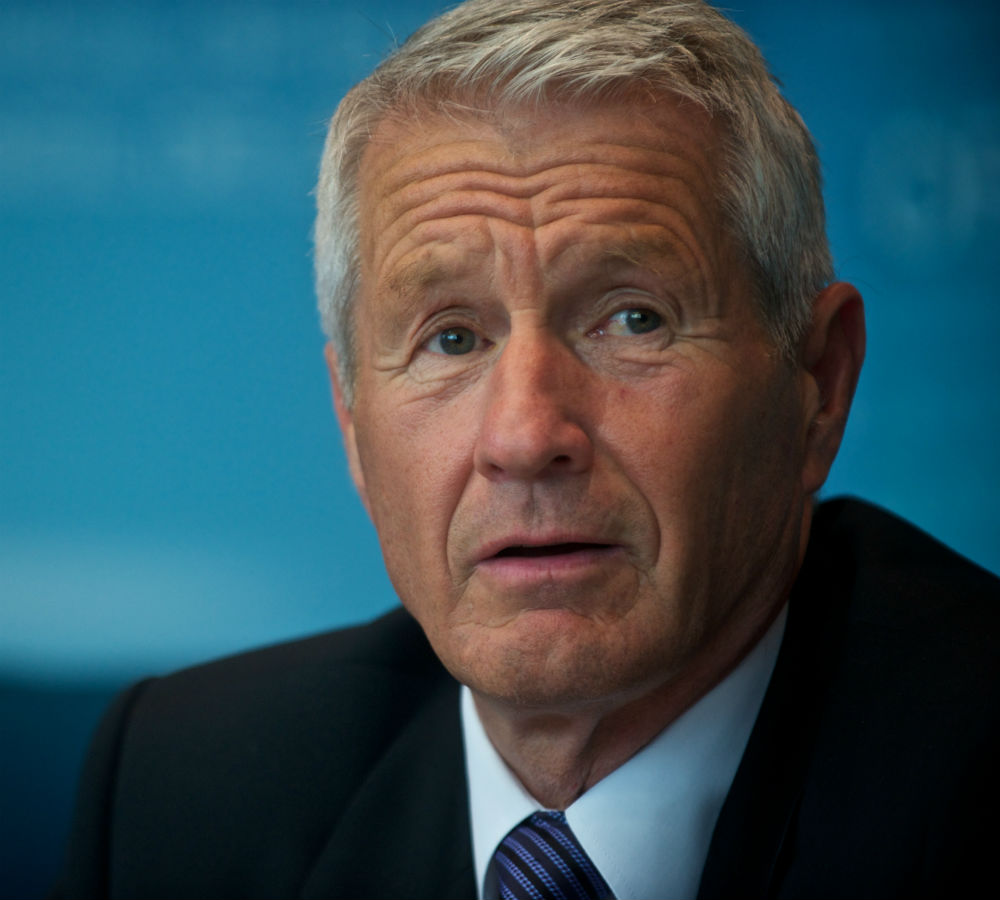 The head of the Council of Europe, the continent’s top human rights organization, said on Wednesday that Turkey needs to follow human rights in crackdown on coup plotters, which gained momentum after the declaration of state of emergency.

Thorbjorn Jagland, head of the Council of Europe, was the first high-ranking European official to visit Turkey in the aftermath of the attempted coup that killed more than 250, including civilians, police officers and soldiers.

Stating that Turkey is an important European country, Jagland added, “It is important that we do all that we can to help Turkey get through this process.”

“But it is also very important that this is being done in conformity with the [European] law, and standards of the European Convention of Human Rights and the case law of the court of Human Rights which is a very good guidance,” he emphasized.