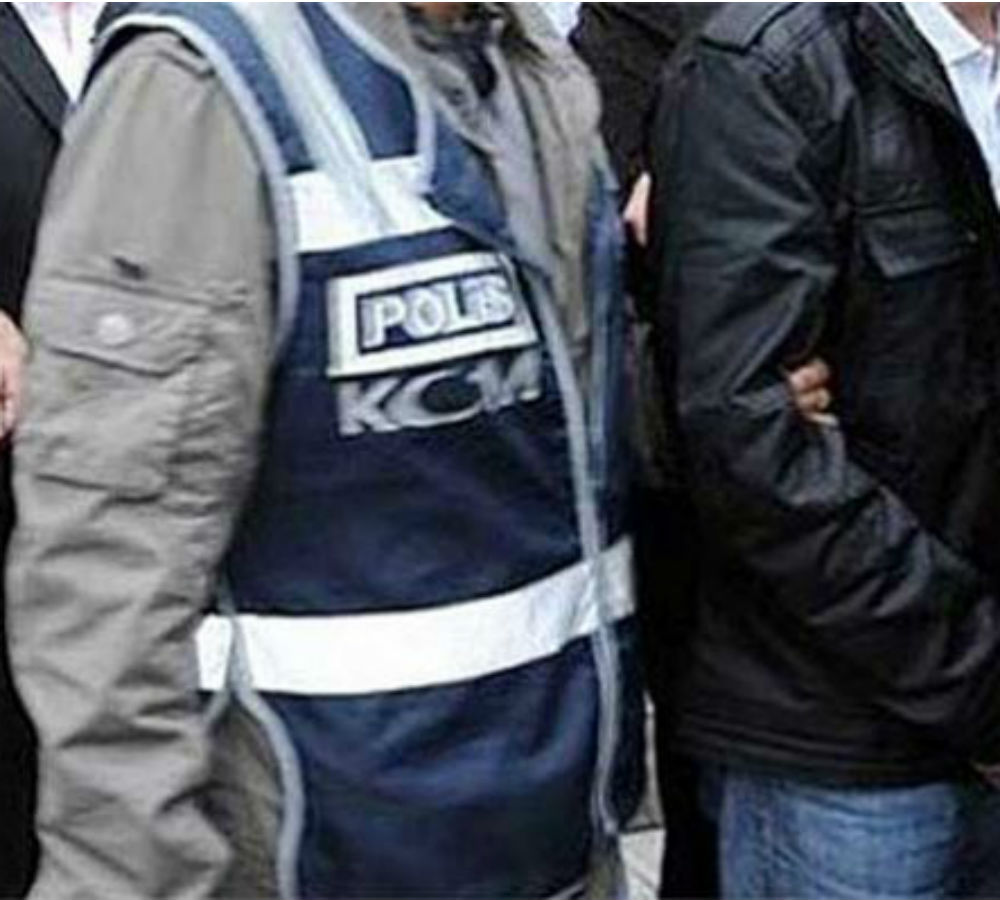 Twenty-four – including 5 lawyers — people were detained as part of operations targeting the Gülen movement, which is accused by the Turkish government of being behind the recent attempted coup, across Turkey.

Nineteen of the 42 people, including school principals, businessmen and doctors, were detained on suspicion of being members of the so-called Fetullahist Terrorist Organization [FETÖ], which is used by the government-backed judiciary to frame sympathizers of the Gülen movement.

Seventeen more detention orders were issued on similar charges for 17 lawyers in the capital city of Ankara. Five of the lawyers were detained, while police officers are searching for the remaining 12.