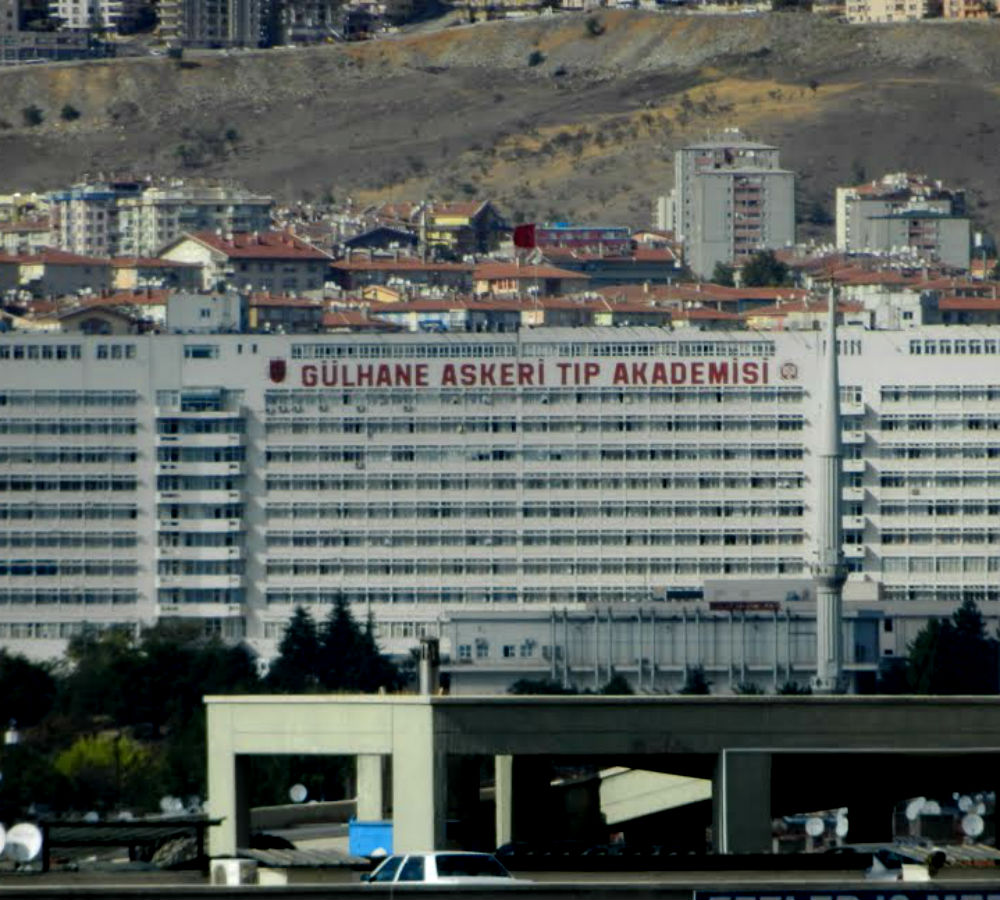 Detention orders issued for 100 Gülhane Military Medical Academy (GATA) staff members in Ankara on suspicion of having links to the recent failed military coup attempt in Turkey, in the aftermath of which crackdown on various government bodies has escalated.

Turkish media reported that a number of doctors from GATA are also included in the 100 staff members for whom detention orders were issued on Tuesday.

The detention orders were reportedly issued on suspicion of membership in the so-called Fetullahist Terrorist Organization [FETÖ], which is used by the government-backed judiciary to frame sympathizers of the Gülen movement.