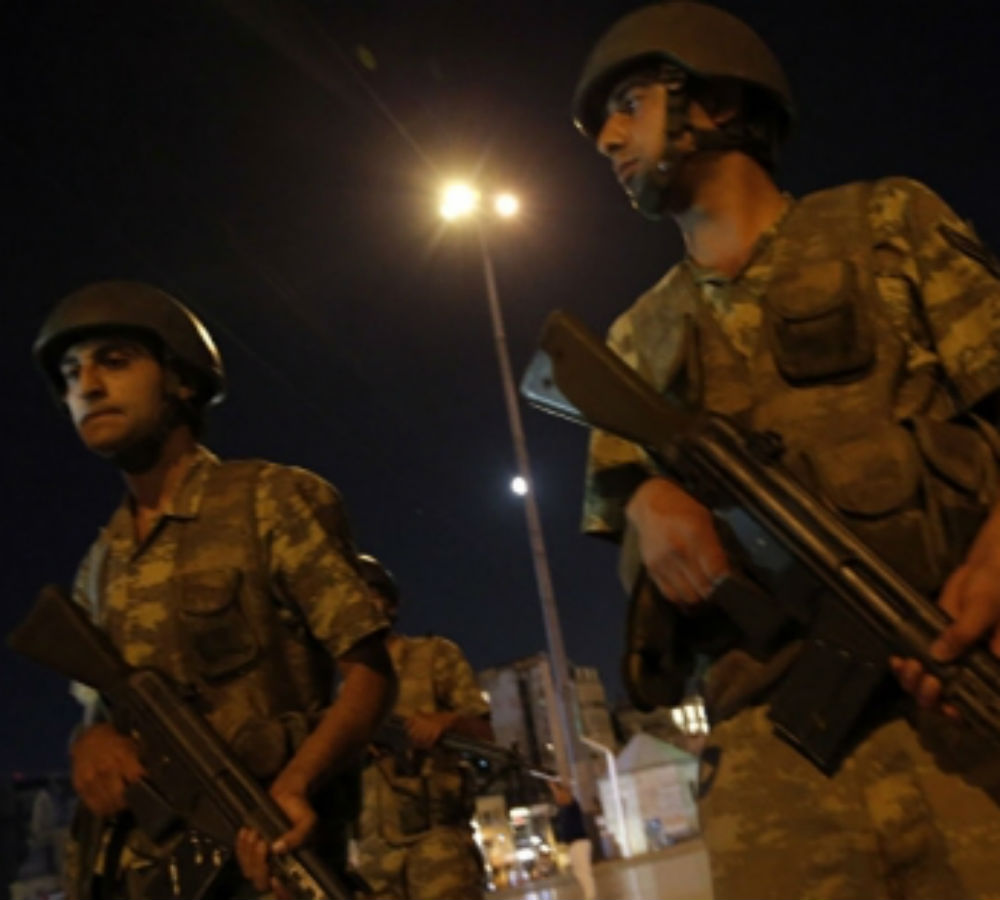 Turkish government dismissed 1,389 soldiers from the Turkish Armed Forces (TSK) and closed all military schools in Turkey due to allegedly being involved in the recent failed military coup attempt on July 15, in the aftermath of which witch hunt in a number of government bodies has gained momentum.

Dismissal of soldiers and shutting down of military schools were carried out as part of an emergency decree having power of law that was published in the Official Gazette on Sunday.

In accordance with the recent decree, war academies, military high schools, and NCOs’ high schools were shut down and the Gülhane Military Medical Academy (GATA) and the military hospitals across Turkey have been assigned under the Health Ministry. The emergency decree also brought the land, naval and air forces under the Defense Ministry.

The number of soldiers dismissed from the Turkish military since the failed coup attempt on July 15 have exceeded 3,000 after the latest dismissals.

The Turkish government managed to suppress the coup attempt and launched a large-scale crackdown across the country on media, public servants, judges, prosecutors and teachers, along with rebels within the army. Massive purges as well as many detentions and arrests continue to follow the failed coup attempt and the state of emergency.