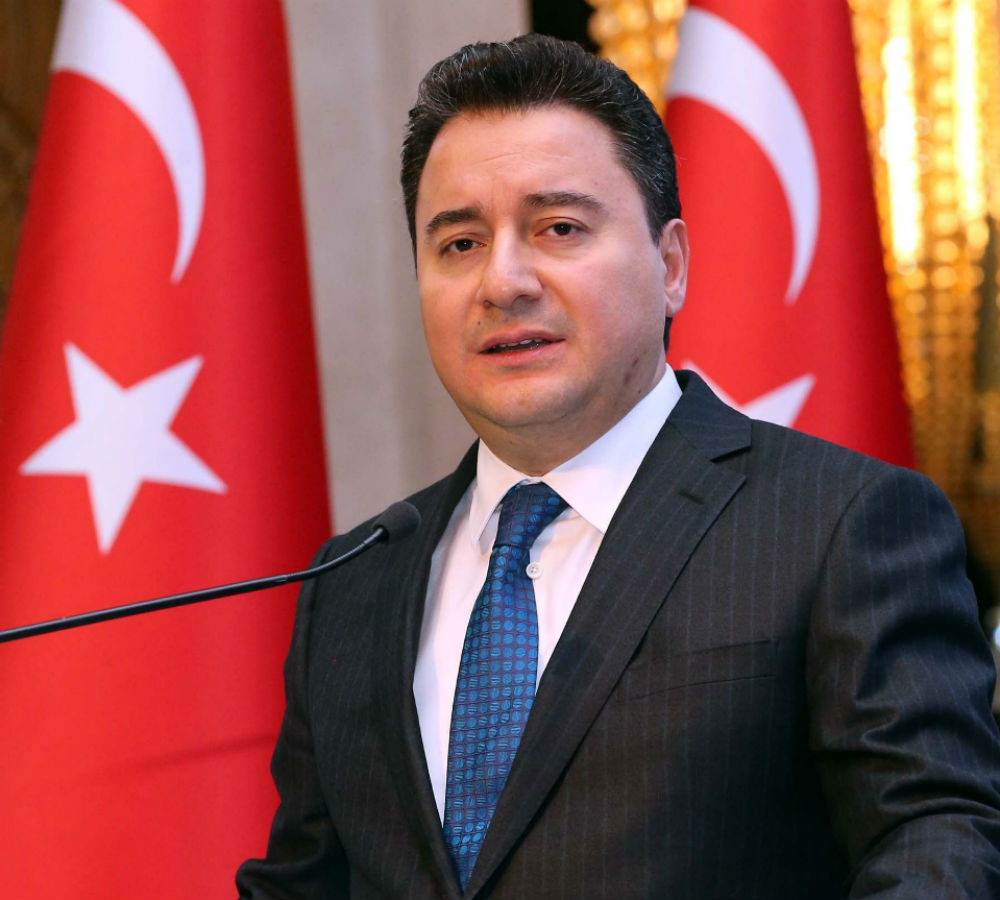 Ali Babacan, former Deputy Prime Minister of Turkey responsible for the Economy, has said that the government-initiated purges against the Gülen movement, which gained momentum following a failed coup attempt in Turkey on July 15, will extent to include the private sector.

Speaking in a program on CNN Türk, Babacan emphasized that purges carried out in a number of government bodies allegedly in order to find and punish sympathizers of the Gülen movement, whom are accused of being involved in the attempted coup, must also be conducted “mercilessly” in the private sector.

“These people have somehow infiltrated into the private sector, too. It will take some time to identify a 40-year-old organization, but they must be destroyed. This has to be done mercilessly due process of law,” Babacan said.

Former deputy PM added that it would serve Turkey’s best interest to take advantage from his witch hunt and start a reform process for the country’s economy.

The purges in various government bodies were carried out mainly on suspicion of membership in the so-called Fetullahist Terrorist Organization [FETÖ], which is used by the government-backed judiciary to frame sympathizers of the Gülen movement that is accused by the Turkish government of being behind the failed coup attempt.