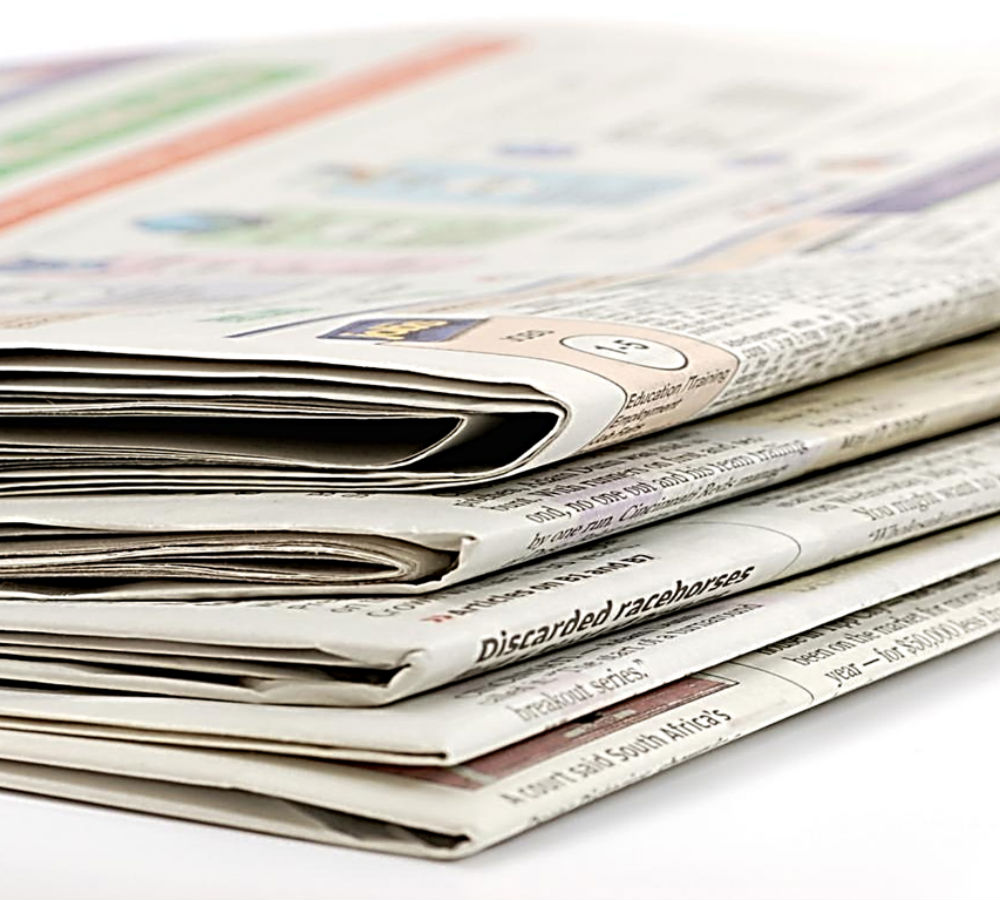 Turkish government has shut down 45 newspapers and 16 TV channels, among other media outlets, with the second emergency decree having the force of law as part of widening crackdown on media in Turkey.

A total of 45 newspapers, 29 publishing houses, 23 radio stations, 16 TV channels and 15 magazines were closed, according to the emergency decree published in the Official Gazette.

Media outlets seized by the trustees appointed by the government, such as Kanaltürk, Bugün TV, Zaman Daily, Cihan News Agency, Samanyou TV and Samanyolu News TV were also shut down.

Newspapers Meydan, Özgür Düşünce, Taraf and Yarına Bakış that are critical of the President Recep Tayyip Erdoğan and his Justice and Development Party (AK Party) government were also closed as part of the latest emergency decree.

According to the second emergency decree, seized properties of the total of 131 media outlets — which were closed on suspicion of having links to the so-called Fetullahist Terrorist Organization [FETÖ] that the government-backed judiciary uses to frame sympathizers of the Gülen movement — will be transfered to the Treasury.