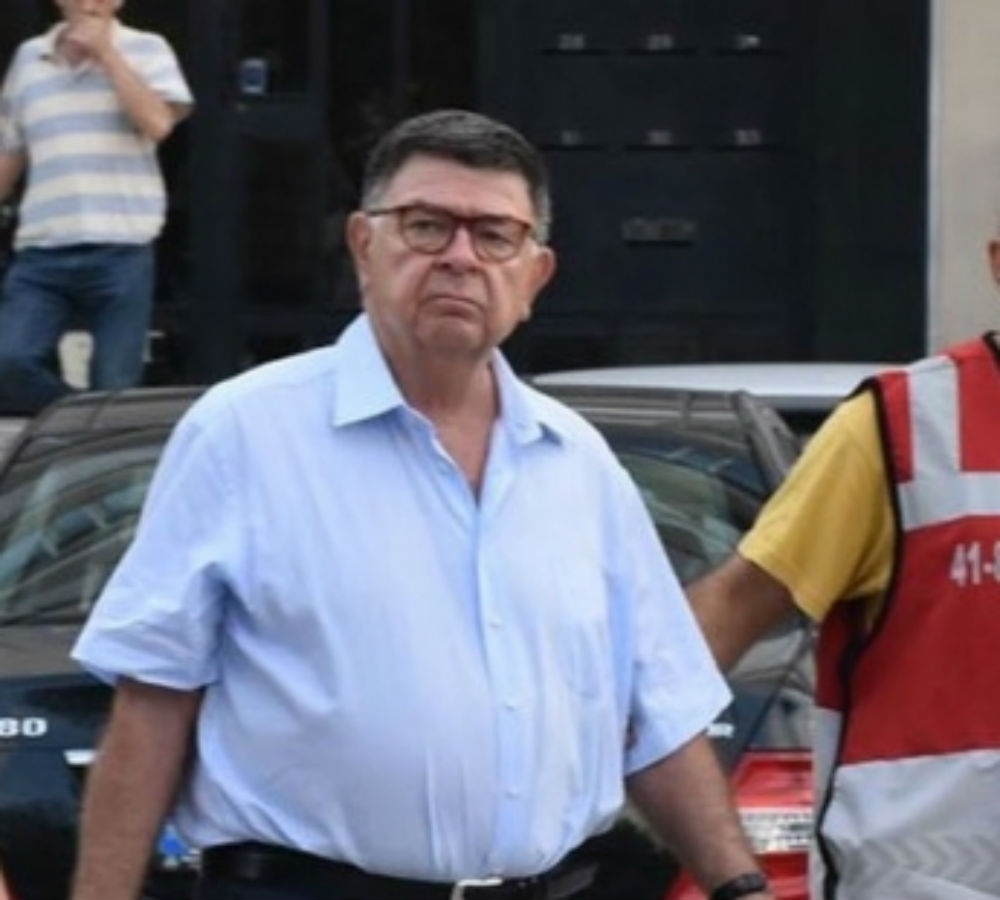 Şahin Alpay, a veteran political expert and a former columnist for both Zaman and Today’s Zaman before they were seized by the government, was detained early on Wednesday, as detention warrants issued for 47 more journalists in what is seen as the latest step in a widening crackdown on free media after the attempted coup.

The journalist was detained in his home in the Beşiktaş district of İstanbul and sent to İstanbul Police Department for questioning, after police officers searched his house for two and a half hours.

Alpay was among the 47 journalists – including mostly former executives and columnists from Zaman and Today’s Zaman dailies – to be detained for allegedly having links to the July 15 failed military coup attempt.

İstanbul deputy Chief Public Prosecutor Fuzuli Aydoğdu ordered detention orders to be issued for 47 journalists as part of an investigation carried out by the counterterrorism unit of the İstanbul Police Department.

The journalists are to be detained on suspicions that include “membership in a terrorist organization” and “attempting to dissolve Government of Turkish Republic, or partially or entirely avoids its performance by using force or threat.”

Veteran journalist Nazlı Ilıcak and Zaman daily’s former court reporter Hanım Büşra Erdal among others were detained on Tuesday, after detention warrants were issued for 42 journalists on Monday.

Trustees took over the management of Feza Publishing, which includes the Zaman and Today’s Zaman dailies critical of the President Recep Tayyip Erdoğan and his Justice and Development Party (AK Party) government, earlier in March. Selling 600,000 copies per day, Zaman was Turkey’s best-selling daily before trustees were appointed in a government-orchestrated move.