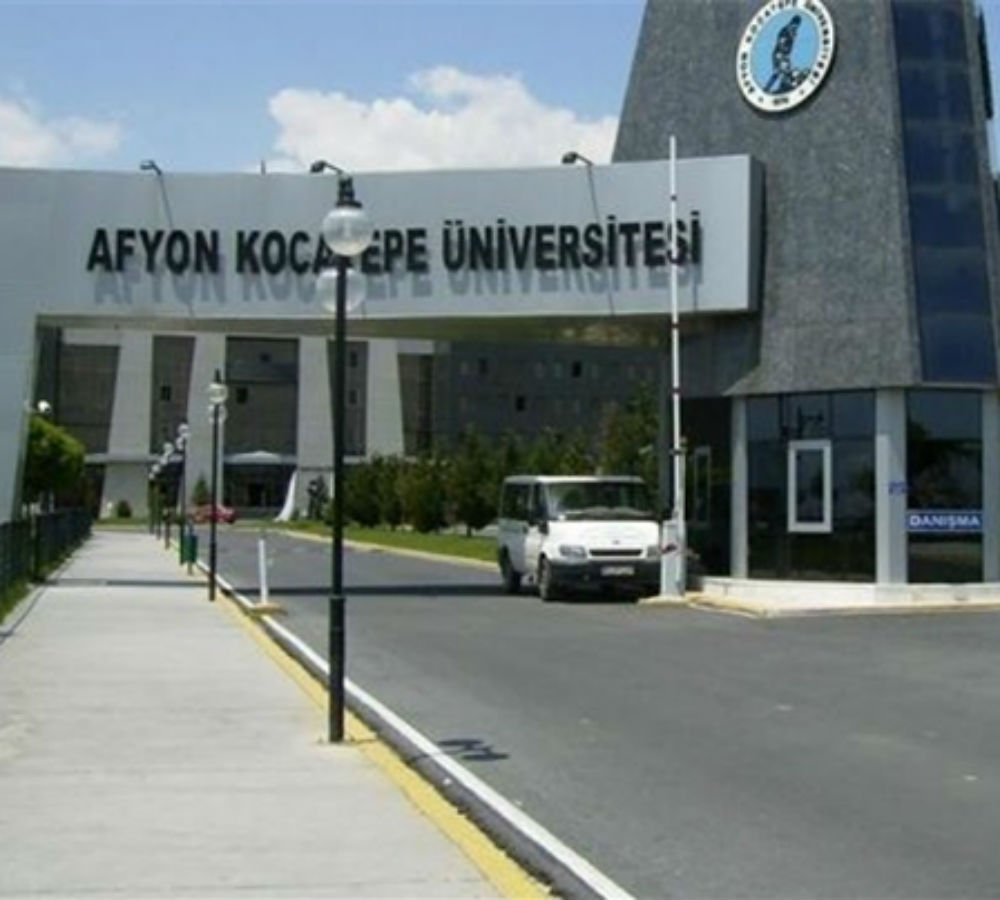 Thirty-seven more personnel of Afyon Kocatepe University were suspended from duty as part of a series of massive purges conducted after recent failed coup attempt in Turkey.

The 37 members of the personnel – 32 of them academics — were suspended as part of an investigation launched after the failed coup attempt that killed more than 200 on July 15 allegedly due to having links to it.

The university released a written statement on Wednesday, informing that the number of personnel suspended after the failed coup attempt on July 15 increased to 92.