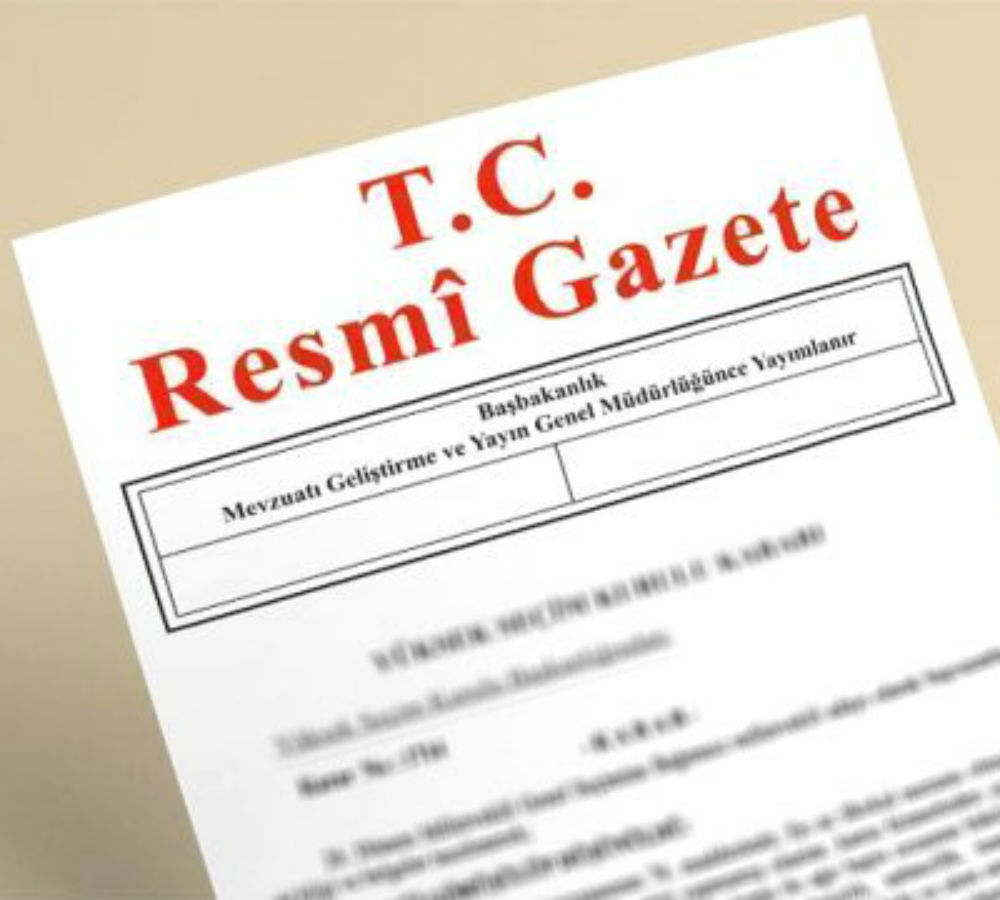 Turkish government has shut down a total of 2,341 institutions due to allegedly having links to Gülen movement, a civil society initiative accused by the government of being behind the coup attempt on July 15, after issuing first emergency decree with the force of law.

A total of 1125 associations, 934 schools, 109 dormitories, 104 foundations, 35 health institutions, 19 unions and 15 universities were shut down as a result of the emergency decree having the force of law.

A group of rebel soldiers, acting out of chain of command, attempted a military coup at around 10 p.m. on July 15, with tanks rolling onto the streets of Ankara and İstanbul and soldiers blocking the Bosphorus Bridge and the Fatih Sultan Mehmet Bridge. The military’s claim of a takeover was announced by the state broadcaster TRT after rebel soldiers raided its building. The anchorwoman said the military imposed martial law and declared a curfew until further notice.

The Turkish government managed to suppress the coup attempt and launched a large-scale crackdown across the country on media, public servants, judges, prosecutors and teachers, along with rebels within the army.