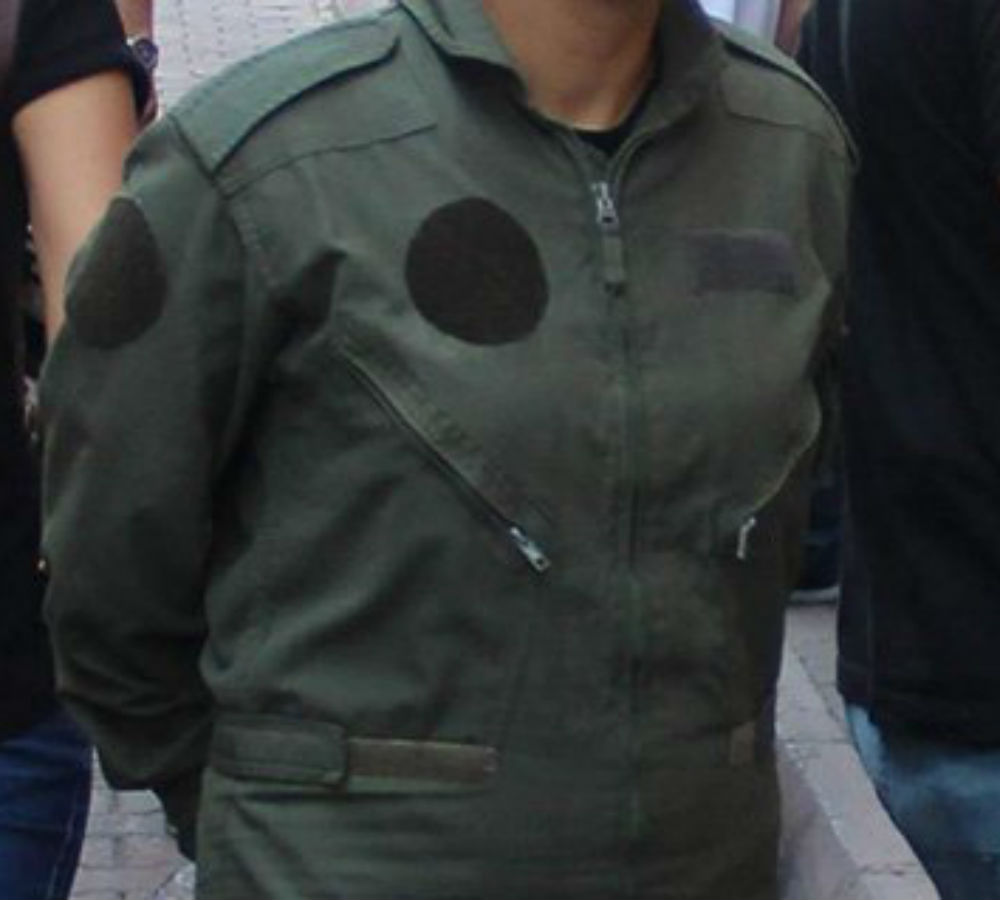 A total of 133 generals and admirals, 126 of which are under arrest, have been detained by police so far in the investigations into last week’s failed coup attempt, while over 3,000 soldiers of lower ranks were detained in total.

Among the latest arrestees is Major Gen. Gökhan Şahin Sönmezateş, who is accused of leading the air strikes over the hotel, where President Recep Tayyip Erdoğan was staying in the holiday district of Marmaris on July 15. Erdoğan reportedly left the hotel 15 minutes ahead of the air strikes.

The indicted military officials are charged with “attempting to violate the Constitution” and “attempting to forcefully, and with use of violence, to destroy the Republic of Turkey, or to partially of fully prevent the government from performing its duties.”

In the meantime, an Ankara prosecutor announced on Saturday that 1,200  private soldiers were released as they were determined to not having being among those who opened fire on people or those drove military tanks into crowds.

The Turkish government managed to suppress the coup attempt and subsequently launched a massive-scale crackdown across the country on media, public servants, judges, prosecutors and teachers, along with rebels within the army.