US lawmaker says Gülen should not be extradited, calls his movement strongest element against radical Islamists 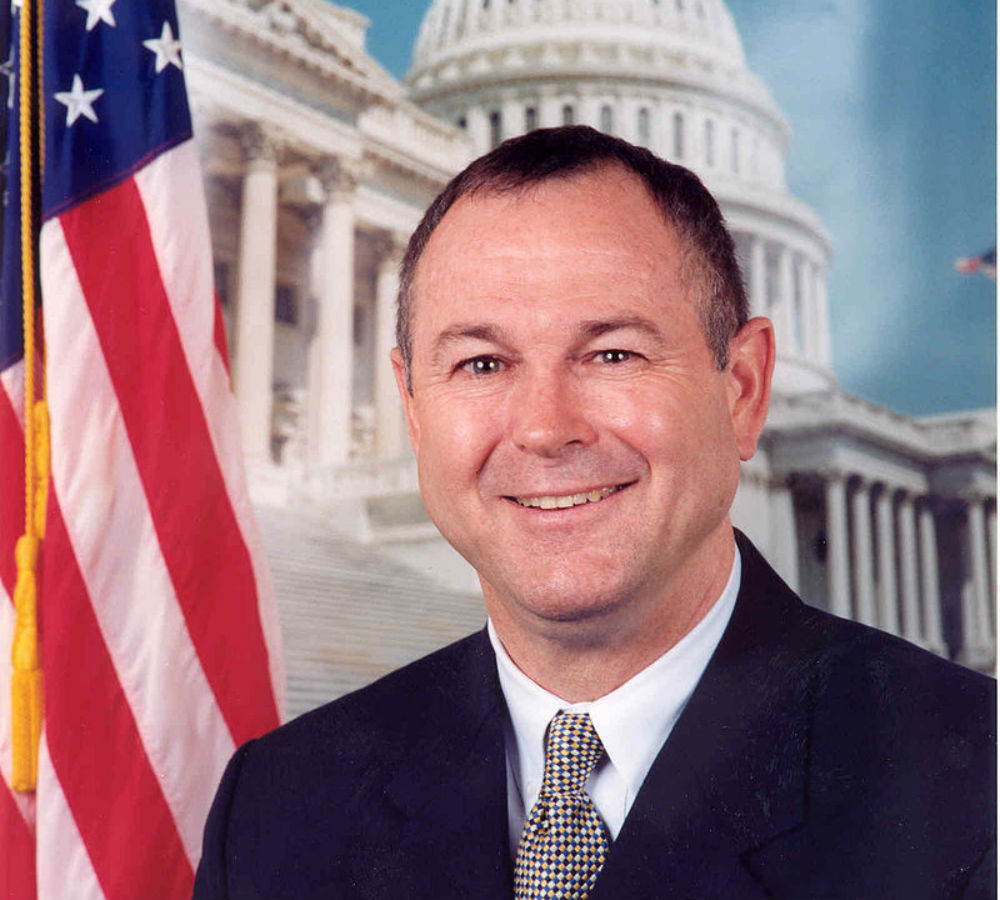 United States (US) Rep. Dana Rohrabacher, chairman of the House Foreign Affairs Subcommittee on Europe, Eurasia, and Emerging Threats, released a statement on Monday, saying that the US should turn down the Turkish president’s demand of the extradition of Turkish Islamic scholar Fethullah Gülen as he could not be part of a coup attempt, calling his movement “strongest element in his society opposing radical Islamist terrorism.”

In his statement, Rohrabacher said “President Erdoğan, who has long played a double game with us in the war on Islamist terrorism, is obviously using a failed coup attempt to launch a far-reaching purge of his opponents, who happen to be the strongest element in his society opposing radical Islamist terrorism. Nowhere is that more evident than his demand that Fethullah Gülen, now living in self-imposed exile in Pennsylvania, be extradited to Turkey.”

“Nothing in Gulen’s record suggests he would plot a military coup. His theological orientation, stemming from pacifistic Sufism, strongly suggests he would not be part of a violent coup. Erdogan, however, has been purging the peaceful and enterprising followers of Gulen for several years – all the while destroying freedom of the press and smothering democratic opposition to his regime.”

“Secretary of State John Kerry has responded to the demand by saying he will consider such evidence against Gulen as Erdogan can provide. However, we should recognize that Erdogan’s fixation on Gulen exemplifies the paranoia of those who try to establish dictatorial regimes. The last thing we should be doing is giving credence to his demand for the extradition of this peaceful Muslim leader or give any encouragement to his heavy-handed consolidation of power in Turkey,” Rohrabacher said in his statement.

Turkish President Recep Tayyip Erdoğan and Prime Minister Binali Yıldırım have accused the Gülen movement of being behind last Friday’s failed military coup attempt, in which a group of army personnel conducted air strikes over the Parliament and the presidential palace early Saturday morning. Nearly 200 people, including soldiers, police and civilians, were killed while the coup attempt was suppressed by the government.

However, the Gülen movement is not considered to have any influence over the Turkish military, which is known for its Kemalist roots that is against the Gülen movement. The rebel military officials who attempted to stage a coup named themselves as “Council of Peace At Home,” in a declaration they forcibly had delivered by the state-run broadcaster TRT on Friday night. The name is a reference to “Peace at home, peace in the world,” which is a famous saying by Mustafa Kemal Atatürk, the founder of the Republic of Turkey.

Gülen strictly denied the accusations of his involvement, and condemned the coup attempt in a recent statement.

The Gülen movement is a grassroots social initiative inspired by Scholar Gülen and carries out charitable activities all around the world, including education, distributing humanitarian aid and providing drinking water especially in African countries.