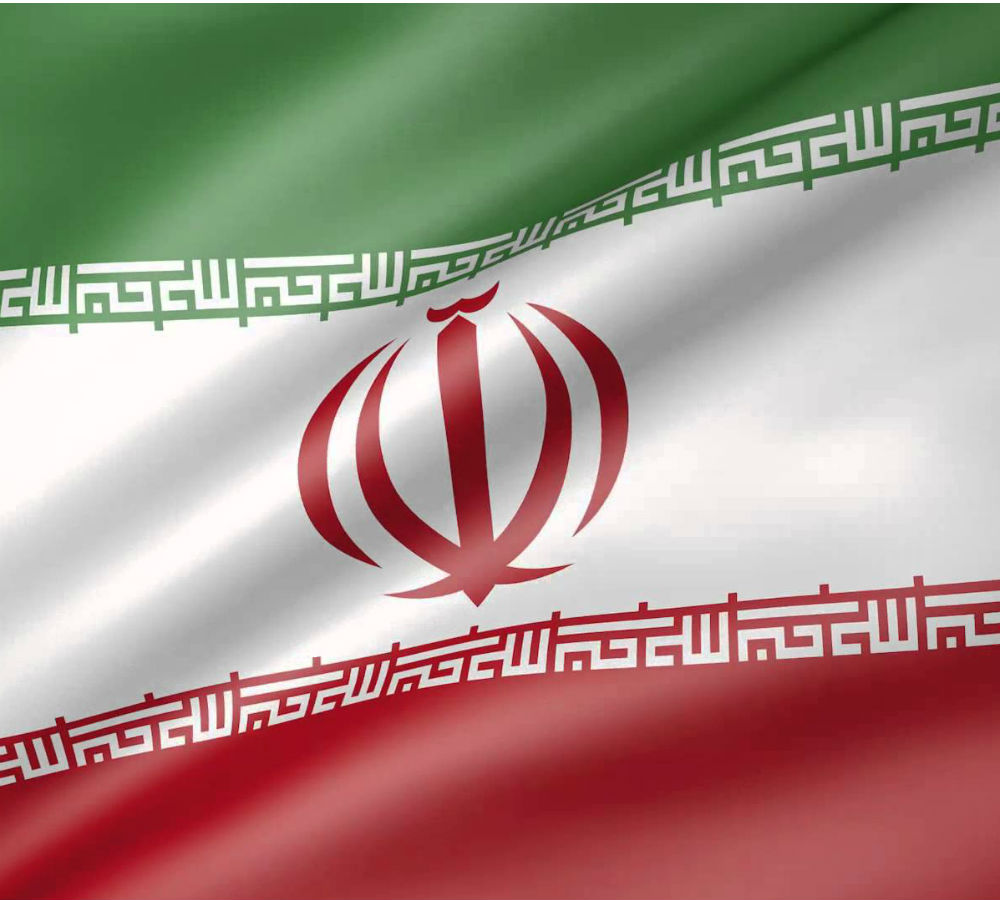 Javad Zarif, Iranian Minister of Foreign Affairs has asserted that a number of countries, including Saudi Arabia and Qatar, stood with the coup plotters, who attempted to overthrow the Turkish government in a series of attacks last Fridays.

According to a report by the Hürriyet daily that is attributed to the Iranian media, Zarif told in a closed parliamentary session that some countries, including Saudi Arabia and Qatar, were not disturbed by the military coup attempt that targeted the current Turkish government and that it was a fact that should be thought about.

An Iranian lawmaker quoted Zarif as saying “It is very likely that Saudi Arabia is involved in the coup attempt [in Turkey] given its stance on the incident.”

Zarif stated in the same session that Iran is against every coup attempt in every part of the world, adding that he has been saddened by what Turkey has been going through.

In the meantime, Turkish President Recep Tayyip Erdoğan spoke with Iranian leader Hassan Rouhani, who gave a message of solidarity to the Turkish government.