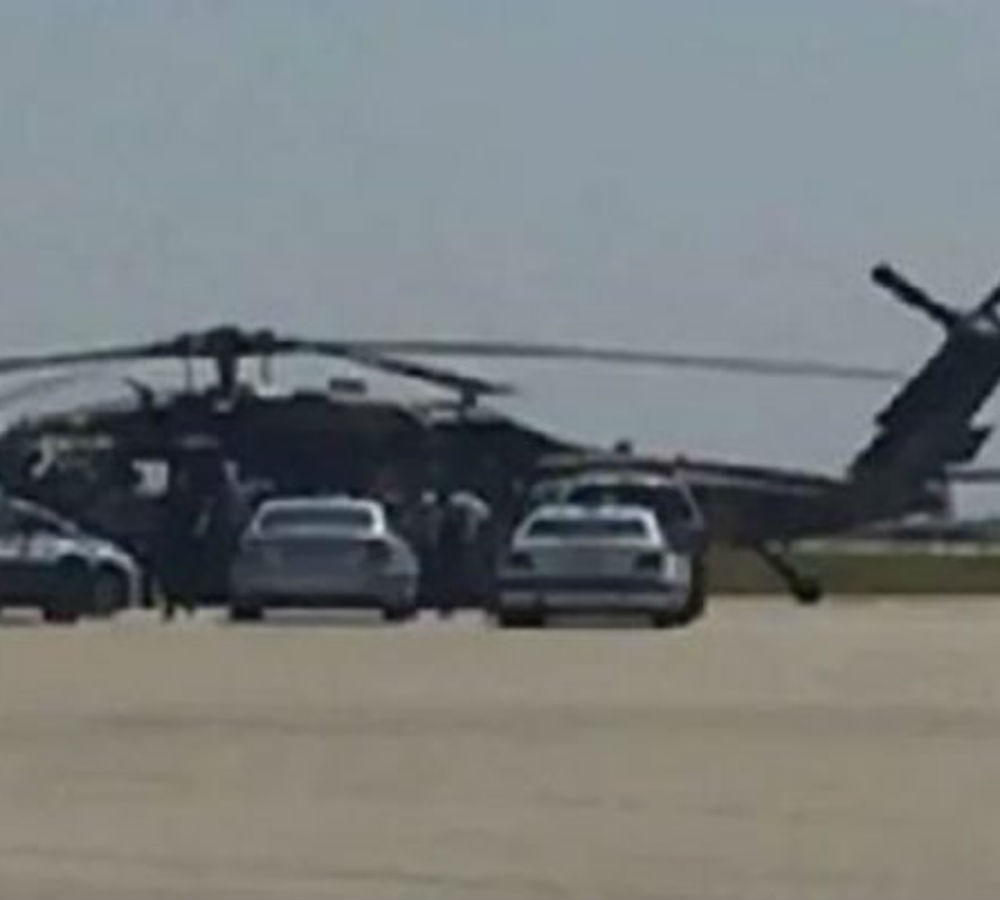 Eight military officials, who were involved in Friday’s failed coup attempt, reportedly landed in Greek the city of Alexandroupoli by a Turkish army helicopter, and sought political asylum after being detained by Greek police.

Turkish Foreign Minister Mevlüt Çavuşoğlu tweeted out that the government demanded that Greece immediately turn the eight rebel soldiers over to Turkey.