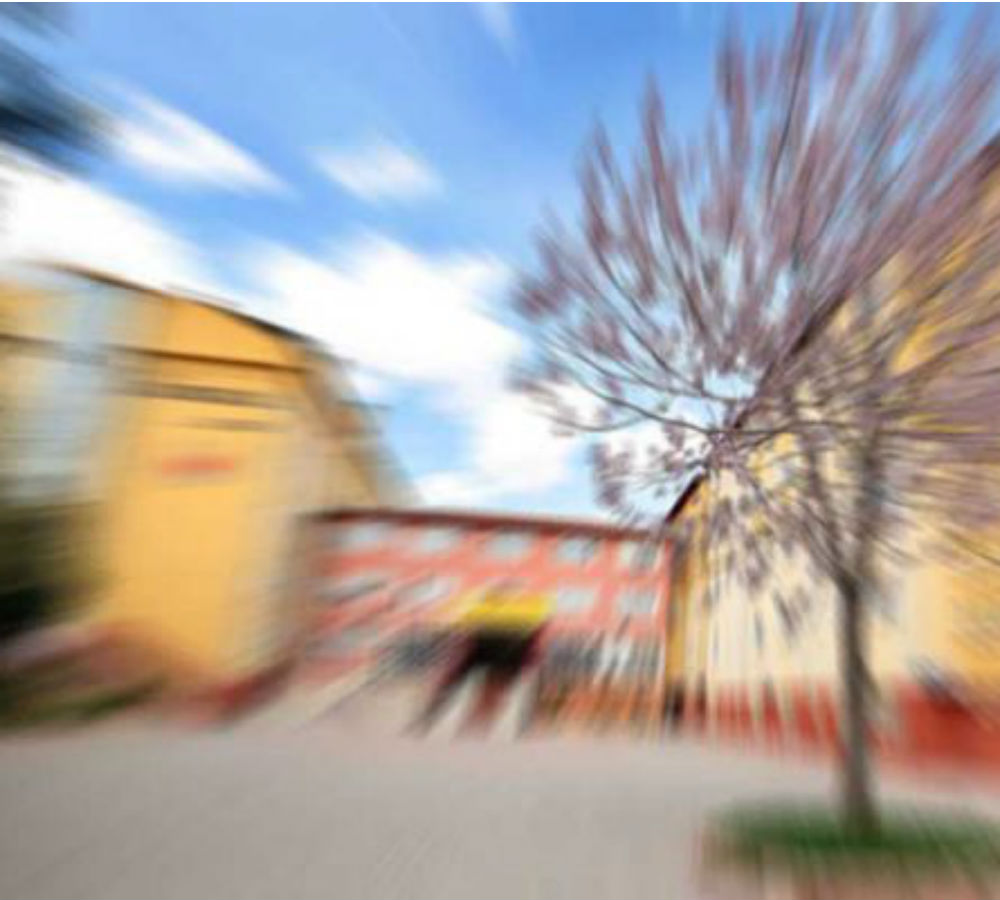 A court in the southeastern province of Gaziantep ordered that a five-strong board of trustees be appointed to the Güney Institutes of Education, which has been running 12 private schools, as the government crackdown continues on the sympathizers of the Gülen movement.

Gaziantep Police Smuggling and Organized Crime Unit staged an operation on the Güney Institutes of Education in March. The court’s order was based on a report by the Financial Crimes Investigation Board (MASAK).

The court’s decision has been served upon those in charge of the institution, and the trustees are expected to take over within a few days.

A total of 2,000 trustees were reportedly appointed to hundreds of private entities in Turkey over the past six months, in what is considered an alarming issue regarding increasing government control across the country.

President Recep Tayyip Erdoğan has referred to the movement as “FETÖ” and also coined the term “parallel state” to refer to people believed to be inspired by the ideas of Gülen, especially those within the state bureaucracy, after a corruption investigation implicating Erdoğan, members of his family and senior figures of the ruling Justice and Development Party (AK Party) erupted on Dec. 17, 2013.

Erdoğan accused the Gülen movement of plotting to overthrow his government and claimed that sympathizers of the movement within the police department had fabricated evidence in the graft scandal. Since then, hundreds of police officers have been detained and some arrested for alleged illegal activity in the course of the corruption investigation. Erdoğan said he would carry out a “witch hunt” against anyone with links to the movement. The Gülen movement strongly rejects the allegations brought against it.