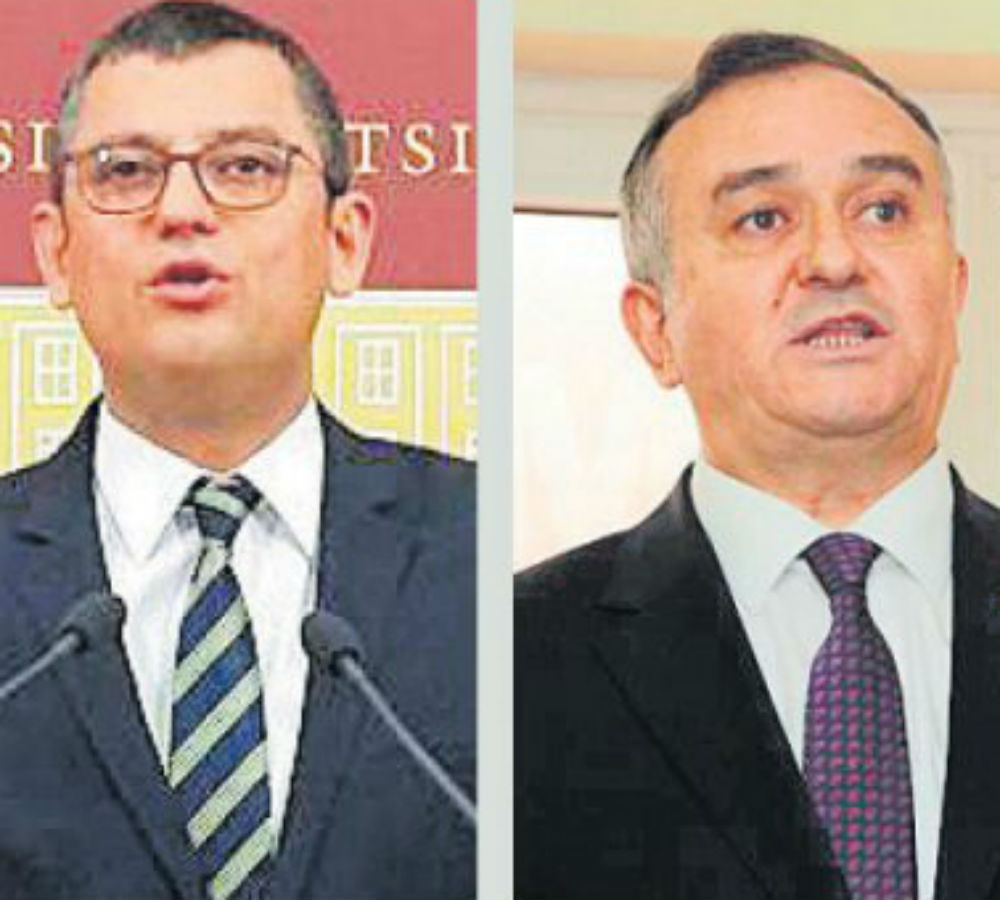 Opposition deputies have criticized Turkish Prime Minister Binali Yıldırım in the Parliament over saying that parents in Turkey recently started to go to the emergency room not only to receive treatment, but also to look for girls to marry their sons.

Pro-Kurdish Peoples’ Democratic Party (HDP) Group Deputy Chairman İdris Baluken regarded the remarks as “scandalous,” adding that he condemns them as a doctor.

“Hospitals are not places for marriage [plans]. They are places where people go to receive health services and they sometimes cannot receive it for as long as two hours. He [PM Yıldırım] should immediately withdraw the statement as it could cause female health workers and patients to be harassed,” Baluken added.

“This issue is on Turkey’s agenda. Prime minister should apologize to health workers and women in Turkey of every age,” Özel said.

On Tuesday, Yıldırım gave a controversial example while arguing that the Justice and Development Party’s (AK Party) health policy have made hospitals and emergency rooms look cute.

Emphasizing that citizens are receiving better health services, Yıldırım said, “A friend of mine told me this yesterday and it sparked my interest. Citizens are reportedly go to the emergency room in holidays. Do you know why? [They go there] in order to look for girls [to marry their sons]. Hospitals [in Turkey] have become such cute places that people visit there to marry their sons and daughters, to start a family. Emergence rooms provide not only health services, but they also help start a family. This is where we stand now.”