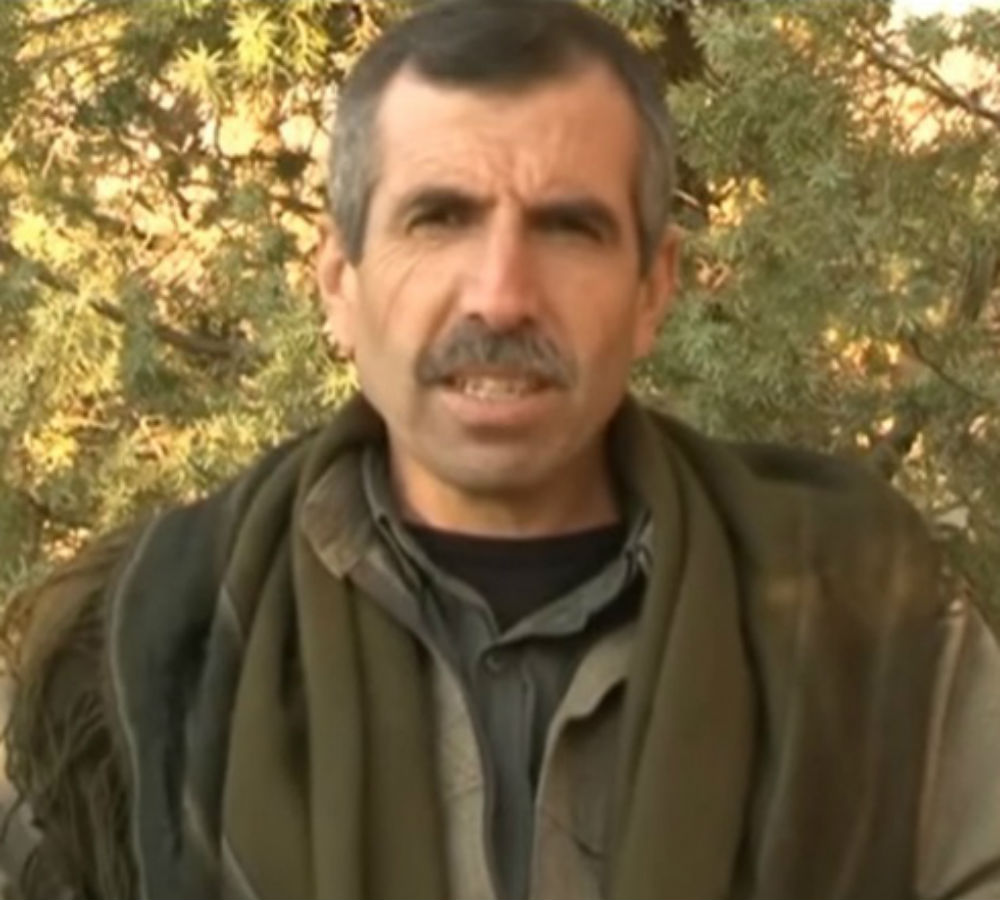 Senior member of the Kurdistan Workers’ Party (PKK) Fehman Hüseyin, who goes by the code name “Bahoz Erdal,” has reportedly refuted the claims that he was killed on Syrian soil.

Al Jazeera Turk reported on Wednesday that a correspondent of Al Jazeera Arabic in Erbil talked to Bahoz Erdal over the phone, who refuted claims that he was killed in Syria.

Erdal alse reportedly claimed that news about his death was a part of anti-PKK propaganda allegedly made by the Turkish media.

Pro-government Anadolu Agency reported on July 9 that Erdal was killed on Syrian soil, although senior officials of the Turkish government failed to confirm the claim.

Hüseyin, who was a Syrian Kurd, was the head of the Kurdish People’s Defence Forces (HPG), an armed wing of the PKK from June 2004 until July 2009. Since 2004 he has been part of the PKK Executive Committee, along with PKK leader Murat Karayılan and PKK co-founder Cemil Bayık who preceded Hüseyin as the PKK’s military commander.