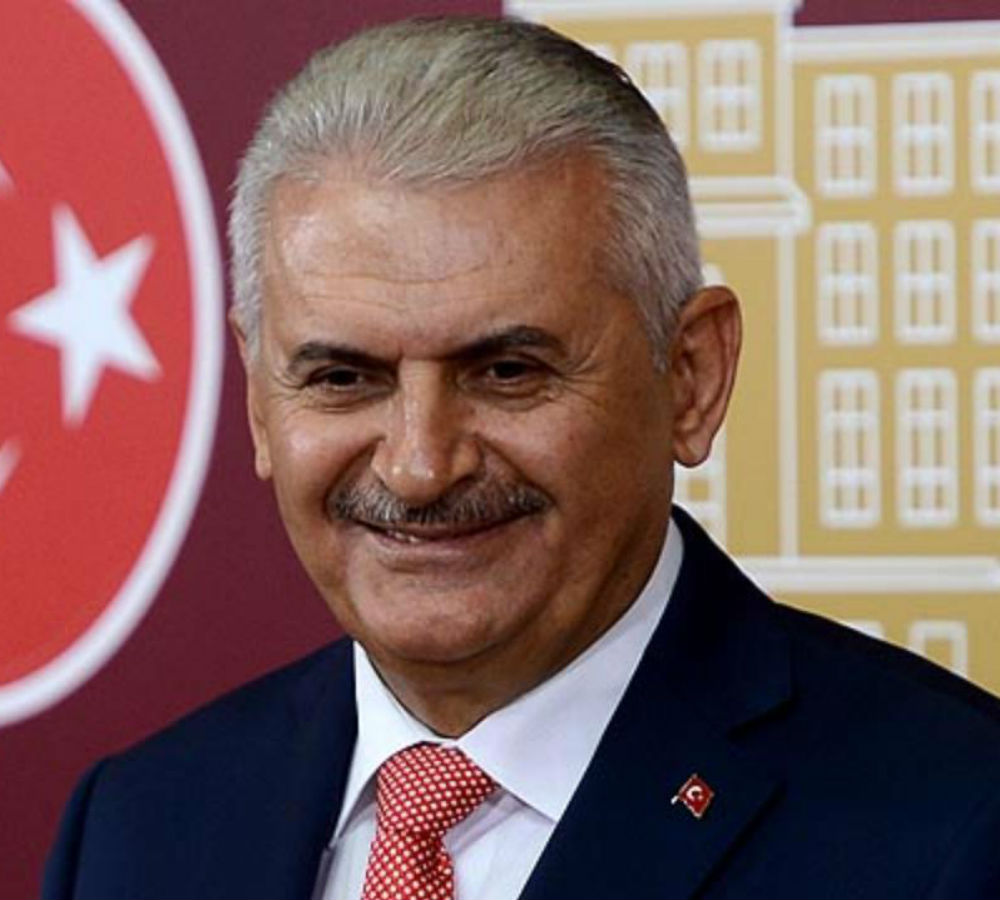 Health experts have criticized Turkish Prime Minister Binali Yıldırım for saying that parents in Turkey recently started to go to the emergency room not only to receive treatment, but also to look for girls to marry their sons.

Samet Mengüç, secretary general of Istanbul Chamber of Medical Doctors, spoke to Yarına Bakış daily and underlined that emergency services are not places of matchmaking.

On Tuesday, Yıldırım gave a controversial example while arguing that the Justice and Development Party’s (AK Party) health policy have made hospitals and emergency rooms look cute.

Emphasizing that citizens are receiving better health services, Yıldırım said, “A friend of mine told me this yesterday and it sparked my interest. Citizens are reportedly go to the emergency room in holidays. Do you know why? [They go there] in order to look for girls [to marry their sons]. Hospitals [in Turkey] have become such cute places that people visit there to marry their sons and daughters, to start a family. Emergence rooms provide not only health services, but they also help start a family. This is where we stand now.”